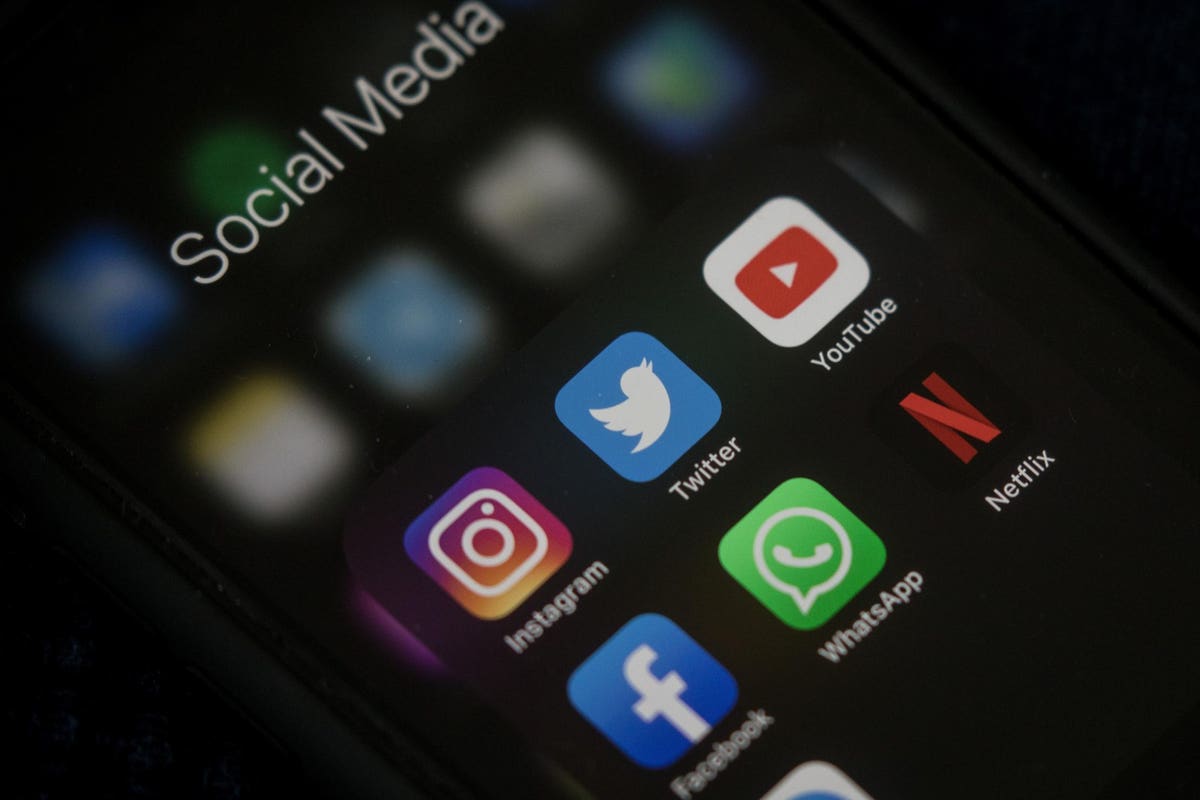 Will the latest trend from the tech giants keep consumers online longer?

Malls are great for doing all your shopping at once. That is, until you look at the clock.

It’s nearly impossible to maintain a schedule once you walk through the sliding doors of a mall. The escape of natural light and the low hum of background music makes it feel like a real time warp. But that’s exactly why they’re so successful.

The business model of a mall relies on enticing consumers under the guise of convenience to keep them shopping for just a little a little longer; push their overall spending a bit little little higher. Passing the food court? Stop for a bite. Need money for parking at the exit? Enter the bank. Parents looking for some time for themselves? Drop the kids off at the cinema.

This business acumen is not exclusive to malls, however. When social media and tech giants began to take over the world, they quickly learned how to leverage their platforms to capture more consumer time and attention. Every feature we use every day has been integrated to maximize platform grip. Because why just have one app when you can have a great app?

The business model of a mall relies on enticing consumers under the guise of convenience to keep them shopping for just a little a little longer; push their overall spending a bit little little higher.

WeChat in China was arguably the first company to successfully experiment with the idea of ​​a super app.

Originally a messaging app, WeChat has grown into a commerce platform to enable its 1.25 billion monthly active users to perform a variety of daily tasks. Tasks such as transferring money, taking out loans, and finding (or divorcing!) a loved one are all available under one roof.

This is clearly an enviable market, and in recent years companies in the US and Europe have followed suit. In 2020, Facebook introduced shopping features to encourage its users to transact on the social media platform rather than elsewhere. WhatsApp is currently experimenting with banking features in India and South America, and PayPal is combining payments, crypto and shopping.

Snapchat, the main driver of the Super App movement in the Western world, introduced a slew of mini-apps for consumers to take advantage of several years ago. Instead of just being able to send and receive snapshots, the app now allows users to play games, communicate in a variety of formats, and even buy movie tickets. The general idea is consolidation: to be one of 30 apps that live in the prime space of a smartphone’s home screen, and even more optimistically, one of nine apps that users launch each day. With over two million apps lying around Apple’s App Store waiting to be downloaded, competition for this space is fierce.

The initial runaway success of all the aforementioned companies could be largely attributed to their user-friendly user interface and distinct one-time-use features (connectivity, photo sharing, payments).

Simply put: they are utterly alluring in their simplicity.

But nothing stands still in technology. Beyond the need to adapt to a rapidly changing industry, the motivation for these companies to develop their original identity and become a digital mall is clear: to be equipped with even more consumer data regarding transactional trends means deeper insights to impart to advertisers to create more targeted messages. More data = more dollars.

The general idea is consolidation: to be one of 30 apps that live in the prime space of a smartphone’s home screen, and even more optimistically, one of nine apps that users launch each day.

Considered by tech experts to have the potential to create the first $10 trillion company, the Super App is here to stay.

But is being able to file a tax return on the same platform where apple pies are available for purchase is what consumers really want? Aside from the cognitive dissonance of these tasks, how difficult will it be to convince consumers that a Super App is more convenient (and trustworthy) than apps purposely designed to perform a single task? Also, will performing so many different tasks in one place create monotony exhaustion?

WeChat was in a unique position to avoid these pitfalls. In China, it acted as a conduit to the internet and wider connectivity and was launched at a time when mobile phone usage was experiencing an unprecedented increase. And for some companies, it makes sense to follow suit. PayPal’s Super App, for example, is being developed in a way that doesn’t compromise its core identity: it has always been a trustworthy player in the FinTech space and has the expertise and resources to grow in businesses like crypto without alienating its consumers.

How hard will it be to convince consumers that a great app is more convenient (and trustworthy) than apps that are purposely designed to perform a single task? Also, will performing so many different tasks in one place create monotony exhaustion?

Companies that bundle every service under the sun in one place could do so at the risk of confusing and alienating consumers, serving their own interests better than those of their customers.

There are also practical considerations, such as cell phone storage and battery life. An overloaded app is more likely to run at a slower loading speed, and keeping a user’s time and attention in one place requires a very fast reaction time. Application responsiveness can cost businesses more than they realize, with research from Deloitte indicating that an increase in load time of just 0.1 seconds can lead to up to 8% conversions.

We’ve already seen what happens when tech giants fly too close to the sun and irritate regulators — they find themselves ringside at a congressional hearing, under a close microscope for their companies wielding too much power. But more importantly, these companies need to be smarter about expanding their reputation base to already established and loyal consumers. Just as I wouldn’t ask my hairdresser to serve as a reference for a business school application, I wouldn’t turn to a social media platform to make a large payment.

There are other simpler solutions to the problems these tech giants are trying to solve, such as creating function/industry specific super apps or simply removing features from their apps that are little or not used. But maybe that sounds as good as building a mall selling only t-shirts – where’s the money in that?

Molly O’Brien (’22) is an MBA candidate at Columbia Business School. As a former breaking news reporter and content producer at News Corporation, Molly ran a tech vertical where she fell in love with the sociological influence and impact of industry trends. Molly has a BA from the University of Melbourne where she studied history and journalism.