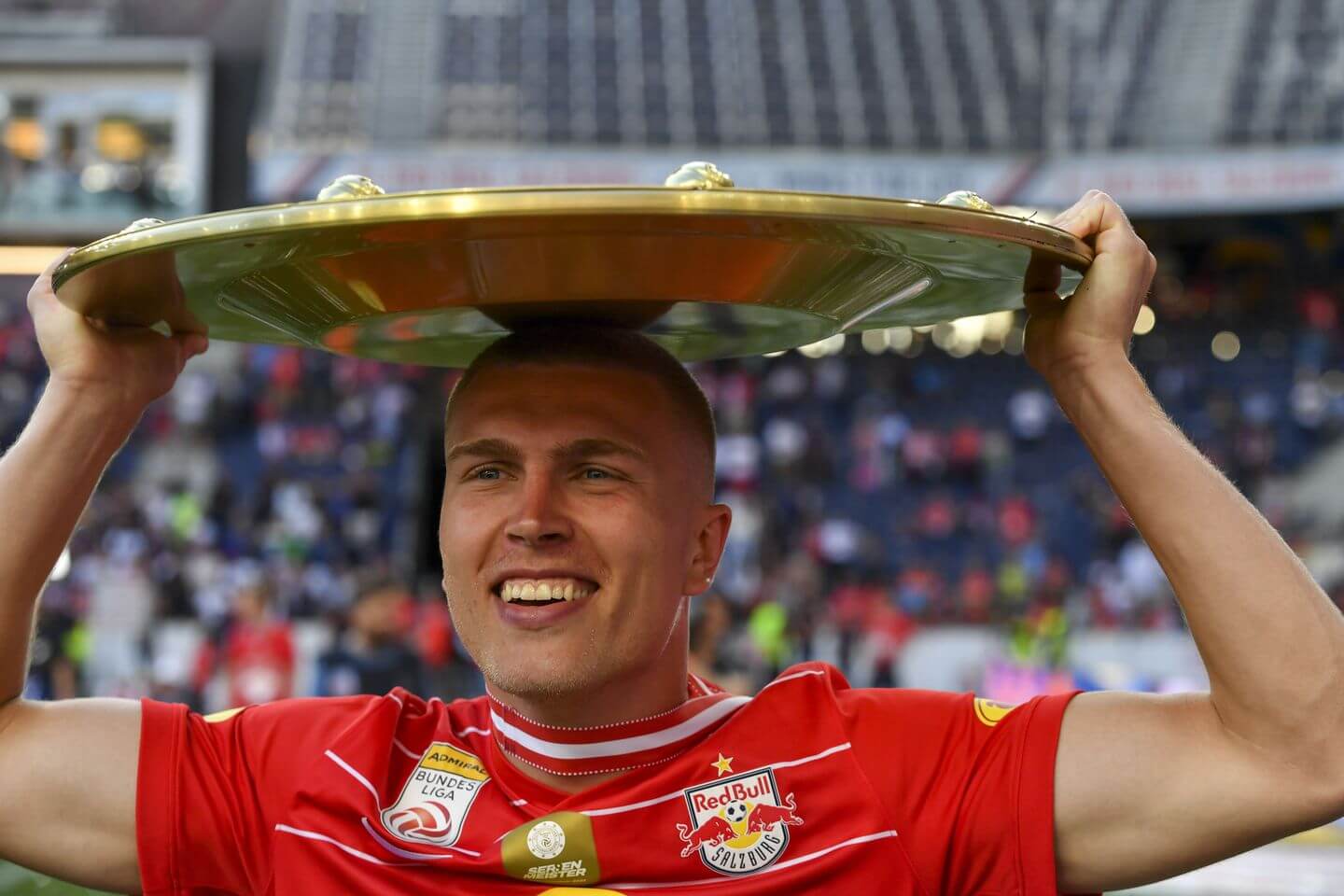 When does the summer transfer window open and close?

The curtain has only just fallen on the 2021-22 season, but the summer transfer window will soon be open for clubs to trade ahead of the new campaign.

When does the 2022 summer transfer open?

The summer 2022 transfer window for Premier League and EFL clubs, as well as those in Scotland, will open on June 10, 2022.

When does the summer transfer window close?

The window for clubs in England to do business closes at 11pm BST on September 1, 2022. The deadline is also September 1 in Scotland.

What about around Europe?

FIFA’s global transfer calendar says the summer window opens in France, Italy, Germany and Spain on July 1, with Erling Haaland’s move from Borussia Dortmund to Manchester City set to be ratified that day .

The window in France and Italy closes on August 31, while in Germany in Spain it closes a day later, on September 1.

Can clubs do business after the deadline?

Yes – via a deal sheet, giving clubs more time to get late transfers down the line.

The deal sheet, which cannot be submitted before 9 p.m. BST, allows a club to confirm before the deadline that a deal has been reached, then gives them an additional two hours – or until 1 a.m. – to submit all documents.

This applies to domestic deals, but if a club is looking to make an international transfer, they must still comply with the FIFA Transfer Matching System (TMS) midnight deadline.

Clubs that do not complete deals in this window will have another opportunity when the winter window opens on January 1, 2023.

How many loan players are Premier League clubs allowed?

The maximum number of loans a club can have in the same season is four and they cannot borrow more than one player from the same club at a time.

When does the 2022-23 Premier League season start?

The Premier League has confirmed that the new season will start on August 6, 2022, with campaign dates adjusted for the World Cup in Qatar.

The league will pause for the tournament after match round 16 – played on the weekend of November 12-13 – and will resume on Boxing Day, eight days after the World Cup final.

Schapiro: A payday loan battle that started in Virginia with a whimper, ended with a bang | Columnists