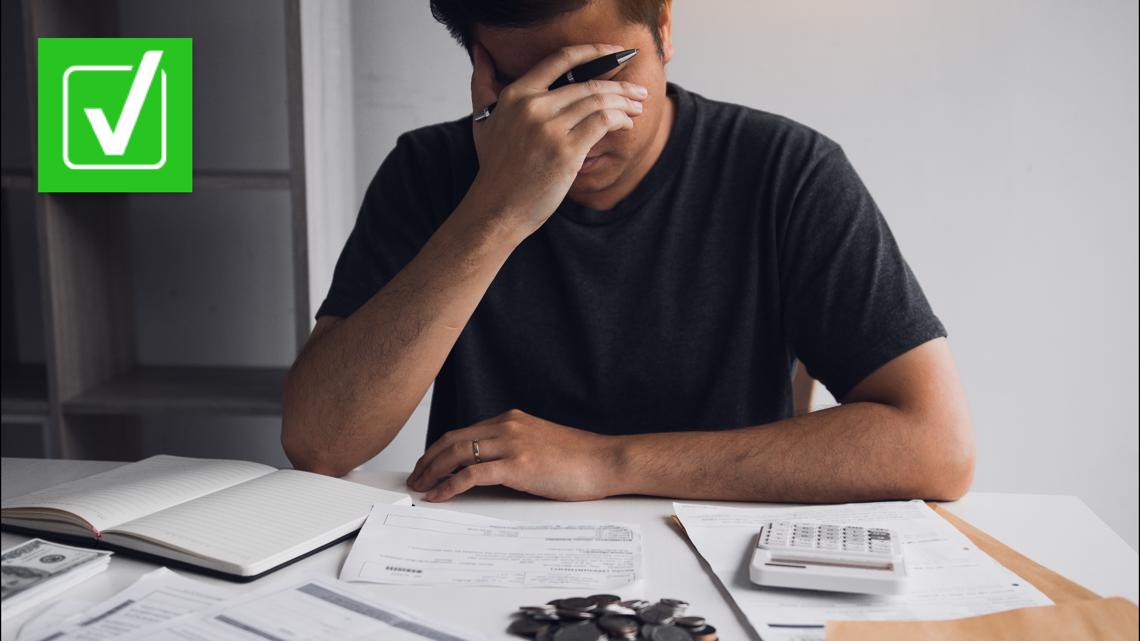 Washington state borrowers to get $35 million in Navient settlement

SEATTLE – About 1,400 Washington residents will have their student loan debt erased, as part of a $1.7 billion settlement of a lawsuit led by state Attorney General Bob Ferguson.

About $35 million goes to borrowers in Washington; on average, they will each receive $25,000 in debt relief.

Ferguson said, among other things, that Navient pushed people into schemes that piled interest on interest.

“When long-term borrowers in financial difficulty contacted Navient for help, Navient deceived them. (They) promised to help them as they gave these long-term loans spread over many years, but when students stopped making payments, that interest accrued,” Ferguson said.

He explained that accrued interest was added to the principal of their loan, and they would then have to pay interest on this new total, going deeper and deeper into debt.

“There were alternatives. Instead, Navient took the easy way out.”

RELATED: No, the Navient Settlement Does Not Cancel Loans for Federal Student Borrowers

Ashley Hardin, a chef and food truck owner in the Seattle area, was one of those deceived. She said “relief and justice” were the two words that came to mind when she found out about the settlement. She hopes the legal victory will enact changes in the $1.7 trillion student loan industry.

“I’m sure Navient isn’t the only lender doing this,” she told KING5. “I hope this will not only change their practices, but also open another (way) for others to be scrutinized more thoroughly and ensure they are on the right path, caring for students as they do. should be.”

In a statement, Navient “expressly denies violating any law, including consumer protection laws, or causing harm to the borrower.”

If you are one of the people who took out a loan through Navient between 2002 and 2014, you don’t have to do anything. The company will let you know, and if you’ve made payments since July 2021, you’ll be refunded.

According to the Consumer Financial Protection Bureau, student loans in the United States total $1.7 trillion, in total. If it were a national budget, it would be the 5th largest in the world, after the United States, China, Japan and Germany.