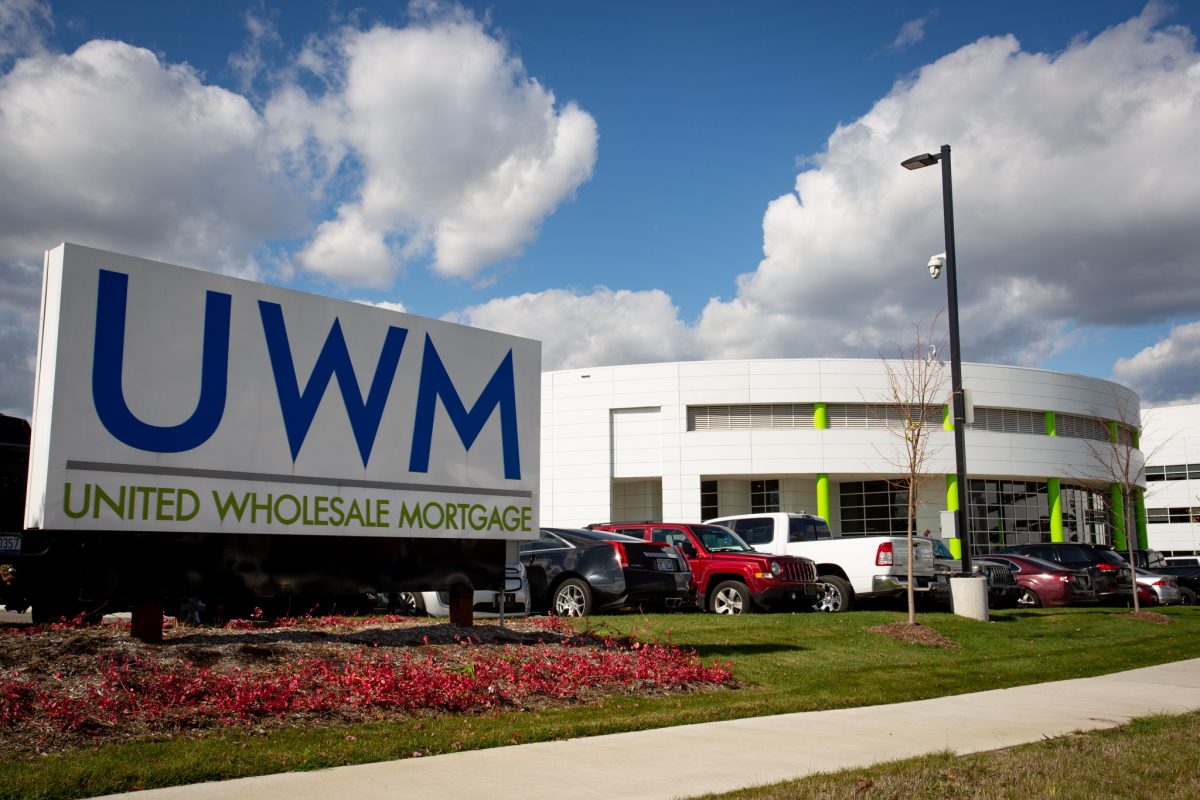 United Wholesale Mortgages announced several new initiatives at the AIME Fuse conference on Saturday. In a keynote on the future of mortgages, UWM CEO Mat Ishbia introduced Bolt, an underwriting system he said would allow brokers to take out a loan in 15 minutes or less, which will go live on Monday, September 27.

“Each day that a loan remains in place, the likelihood of it closing decreases,” Ishbia said. “Time kills business; Bolt records offers. It’s the future.

Ishbia also touted UWM’s Appraisal Direct program, which will bring the appraisal process in-house on October 1, allowing UWM to directly contract with appraisers and providing appraisers and brokers with a way around companies from evaluation management.

“Reviews slow down the business, the industry and cost consumers a lot of money. Nobody is happy with what is going on, ”Ishbia said.

Ishbia said Appraisal Direct will allow UWM to assign an assessment within hours. Appraisers will choose to work with UWM because the company will pass on the full appraisal fee paid by the borrower and pay appraisers on the business day following a successful appraisal, Ishbia said.

Ishbia said the decision to implement Appraisal Direct was not about AMCs, but it would force AMCs to do better. “If you charge a fee when I’m not going to charge a fee, then you better be really good.”

Speaking of suppliers, Ishbia also singled out the securities companies as being ripe for disruption. “If you don’t add value to what you bring, you won’t stay long,” he said.

Ishbia cautioned brokers to figure out their cost of creating a loan now, when rates were low and they were making money. ” The world changes ; the original cost is everything, ”Ishbia said.

Throughout his speech, Ishbia said his goal is to see brokers’ market share grow from one in five loans to one in three or more.

“I am more focused than ever. I’m probably hated more than ever, too, which I enjoy, so it’s okay… I bet on you and double down on brokers.