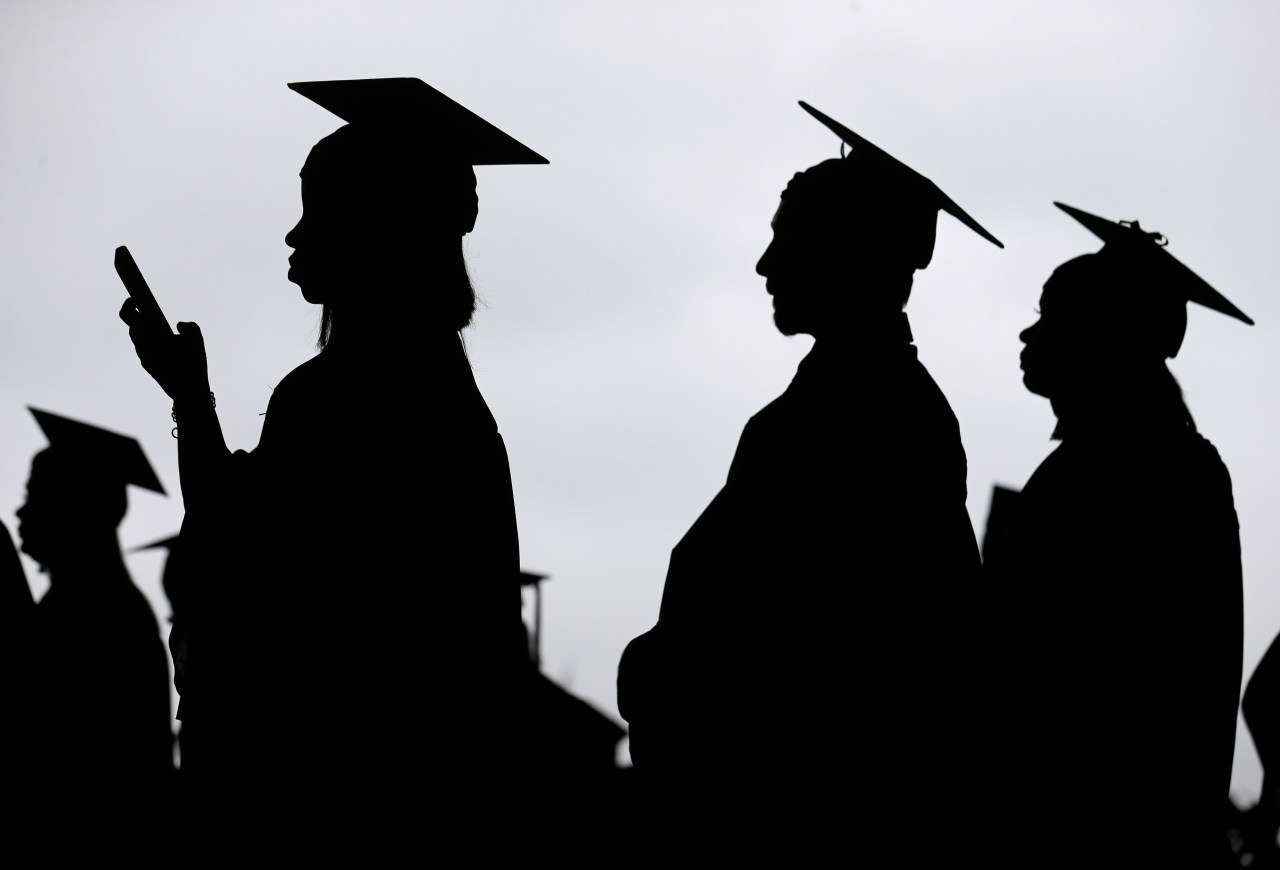 Last week, President Joe Biden announced that the federal government would forgive up to $20,000 in student loan debt and make paying off remaining balances more favorable to the borrower. Unsurprisingly, many political commentators and policymakers criticized the move, which essentially shifts debt from one group of Americans to another.

However, many of the action’s critics fail to see President Biden’s tenure authority as rooted in the frenetic expansion of executive power that consumed Washington, DC in the years following 9/11.

In March 2003, Republican Rep. John Kline (R-Minn.) introduced the so-called “Higher Education Educational Opportunities for Students Act,” or HEROES Act. The bill was primarily sold as a way to provide student loan repayment relief to military reservists who have been activated to support the new wars in Afghanistan and Iraq. However, there was also a section buried in the legislation that gave the Secretary of Education the power to “waive or vary” student loan obligations during undefined “national emergencies.”

It is this law – passed in the aftermath of 9/11 and the invasion of Iraq to help military reservists whose lives have been disrupted by deployments – that President Biden will ultimately use to justify his program to cancel the debt.

The Biden administration’s office of legal counsel drafted a memo advising the executive that the HEROES Act clearly authorizes the president to “address financial hardship resulting from the COVID-19 pandemic by reducing or canceling principal loan balances.” students for a broad class of borrowers. »

Again, we find ourselves in a situation where a law passed during wartime has been expanded and used to justify policies that were not debated or even contemplated at the time of its passage.

Unfortunately, this is a story as old as the world. This country’s wars helped produce the modern American welfare state. As anti-war writer Randolph Bourne said during World War I, “war is the health of the state”. Libertarian scholar Robert Higgs would later describe the growth of wartime government as having a “ratchet effect”. Every expansion of government would never return to pre-war normalcy. The key only turns one way: to more government power.

For example, Union military pensions during the Civil War were initially limited to disabled veterans and their widows and orphans, but expanded to cover “dependent fathers and brothers”. These same benefits were later expanded to include veterans who had served at least 90 days and were disabled, whether or not their disability was due to war. When the war ended, Republicans found the pension system—originally intended to reimburse soldiers wounded in battle—to be a useful tool for party building.

Similarly, the United States had no federal income tax withholding until World War II. One of the leaders of the Treasury Department task force that implemented the policy later remarked that he wished “there was a way to abolish withholding now” and that withholding at the source via wages was “a big mistake in peacetime, but in 1941 -1943 we were all focused on the war. His name? Milton Friedmann.

That a libertarian icon helped pave the way for one of the greatest expansions of state power in the 20th century should tell us how powerful the tractor beam of government growth is in times of war and in times of crisis. national emergency. When lawmakers wave the bloody shirts of wars and national emergencies to pass new extensions of governmental power, those of us who favor limited government must look at these bills with a slanted eye.

The Biden administration is facing political attacks from Republicans for turning the HEROES Act into a check-writing system they can use to curry favor in the upcoming midterm elections. They deserve these attacks.

But if Republicans are serious about preventing this process from repeating itself, they need to take a long look in the mirror and consider the massive expansion of executive power their party championed in the aftermath of 9/11. Fanning the flames of war and emergency almost always opens the door to the growth of government. This is certainly the case in this case.

Dan Calwell (@dandcaldwell) is vice president for foreign policy at Stand Together. Justin Logan (@justintlogan) is Director of Defense and Foreign Policy Studies at the Cato Institute.