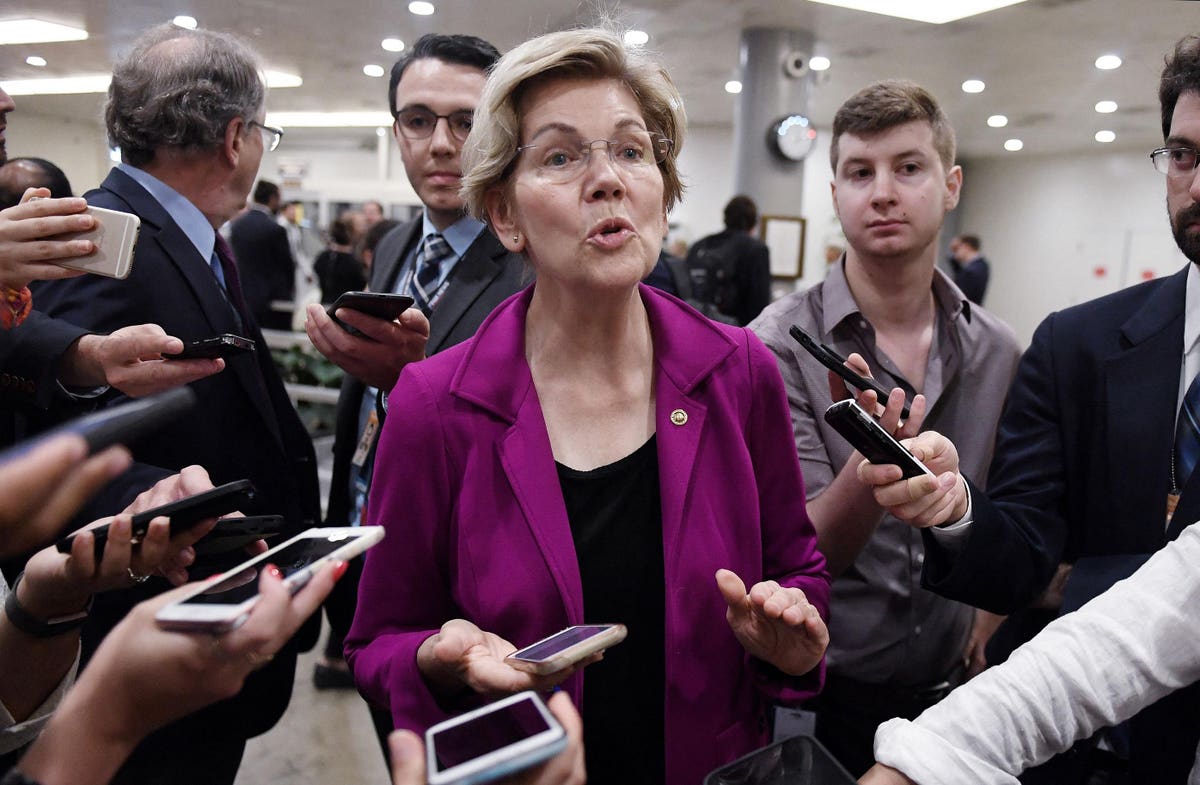 The Pennsylvania Higher Education Assistance Authority (PHEAA), which manages FedLoan Servicing, has informed its employees that it plans to end its federal student loan management activities when its contract with the ministry ends in December. The contract was originally scheduled to end in 2019, but has been extended several times. The news was first reported by PennLive.

PHEAA and FedLoan Servicing have been accused of widespread mismanagement of federal student loans. As the principal duty officer designated by the Department of Education to manage major federal student loan programs such as Public Service Loan Forgiveness (PSLF) and TEACH Grants, the duty officer was examined for what critics see as deep and systematic problems.

PHEAA and FedLoan Servicing recently settled a long-standing lawsuit brought by Massachusetts Attorney General Maura Healey. Healey’s office alleged that FedLoan Servicing caused processing delays and made erroneous eligibility determinations that forced people to forbear instead of an eligible PSLF reimbursement plan, or it failed correctly counted eligible PSLF payments. These actions, Healey argued, resulted in thousands of PSLF-eligible borrowers being repaid longer than they otherwise should have been. Healey also accused PHEAA of mismanaging the TEACH grant program, forcing teachers working in underserved communities to falsely convert their grants into loans. The PHEA did not admit any wrongdoing. The Department of Education recently announced that the TEACH grant program will be overhauled.

A recent report released by the Consumer Financial Protection Bureau (CFPB) confirms that widespread problems with the management of the PSLF program continue. While the report did not identify a specific student loan manager, the CFPB noted that service companies often mislead student loan borrowers about their rights and options, and cause problems for borrowers who try. to certify that their employment and previous payments were eligible for the PSLF. The CFPB found that many of these practices â€œcaused or were likely to cause significant harmâ€ to borrowers.

Senator Elizabeth Warren (D-MA) toasted PHEAA CEO James Steeley during a Senate committee hearing in April. Noting that 98% of PSLF applicants were rejected, Warren said, “It’s your job to make sure people who followed the rules get relief.” She pointed out that lawsuits against the PHEAA alleged that FedLoan Servicing “systematically underestimates” PSLF payments and that previous audits by the Department of Education found that the PHEAA’s automated system created errors and wrongly disqualified PSLF payments. Mr. Steeley dismissed criticism that student loan service companies are to blame and instead drew attention to the complexity of federal student loan programs themselves.

The PHEAA announcement follows the hiring of Richard Cordray by the US Department of Education to manage the federal student loan system. In this role, Cordray will oversee the ministry’s contracted student loan managers. Cordray is the former CFPB director, and observers have speculated his hiring could portend an impending crackdown on student loan officers.

It is too early at the moment to know what the exact impacts of the reshuffle will be on student loan borrowers. But borrowers will likely have their student loan accounts transferred to another student loan service, which can be a disruptive process at times. CFPB noted in 2015, following the last major overhaul of the service, that “service transfers can create confusion when companies have different policies and procedures regarding the posting, allocation and processing of payments.”

More than 500,000 people are eligible for student loan cancellation, but government has failed to act, group says