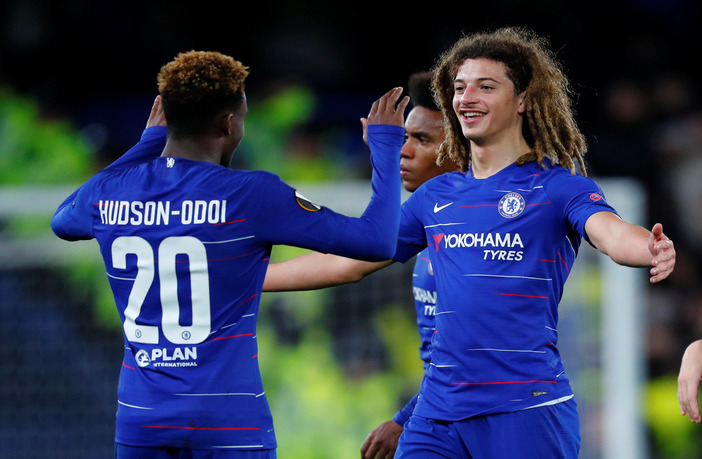 Swansea are looking to loan out the Chelsea star

Swansea are keen to bring in Chelsea star Ethan Ampadu on loan for next season.

Ampadu is currently on loan at Venezia in Italy, where he is a regular in their side. The Chelsea defender is comfortable playing in a possession-based system, and for that reason has attracted interest from Swansea.

According to Football League World, Russell Martin is interested in Ampadu for his ball-playing abilities as he wants to continue implementing his brand of football at Swansea City.

The 21-year-old defender is also capable of playing as a midfielder and can also play in a back-three. Ampadu is an adaptable and versatile defender who could be worth the risk for a Championship club.

Chelsea could be tempted to keep their young defender, with Andreas Christensen, Cesar Azpilicueta and Antonio Rudiger all out of contract this summer. With Thiago Silva aging, Chelsea may need depth in the defensive zone.

They do, however, have Malang Sarr, Trevoh Chalobah and even Ruben Loftus-Cheek played as centre-back. Ampadu could be loaned out again to continue his development.

Should you take out a 15-year mortgage? Here’s what Suze Orman thinks