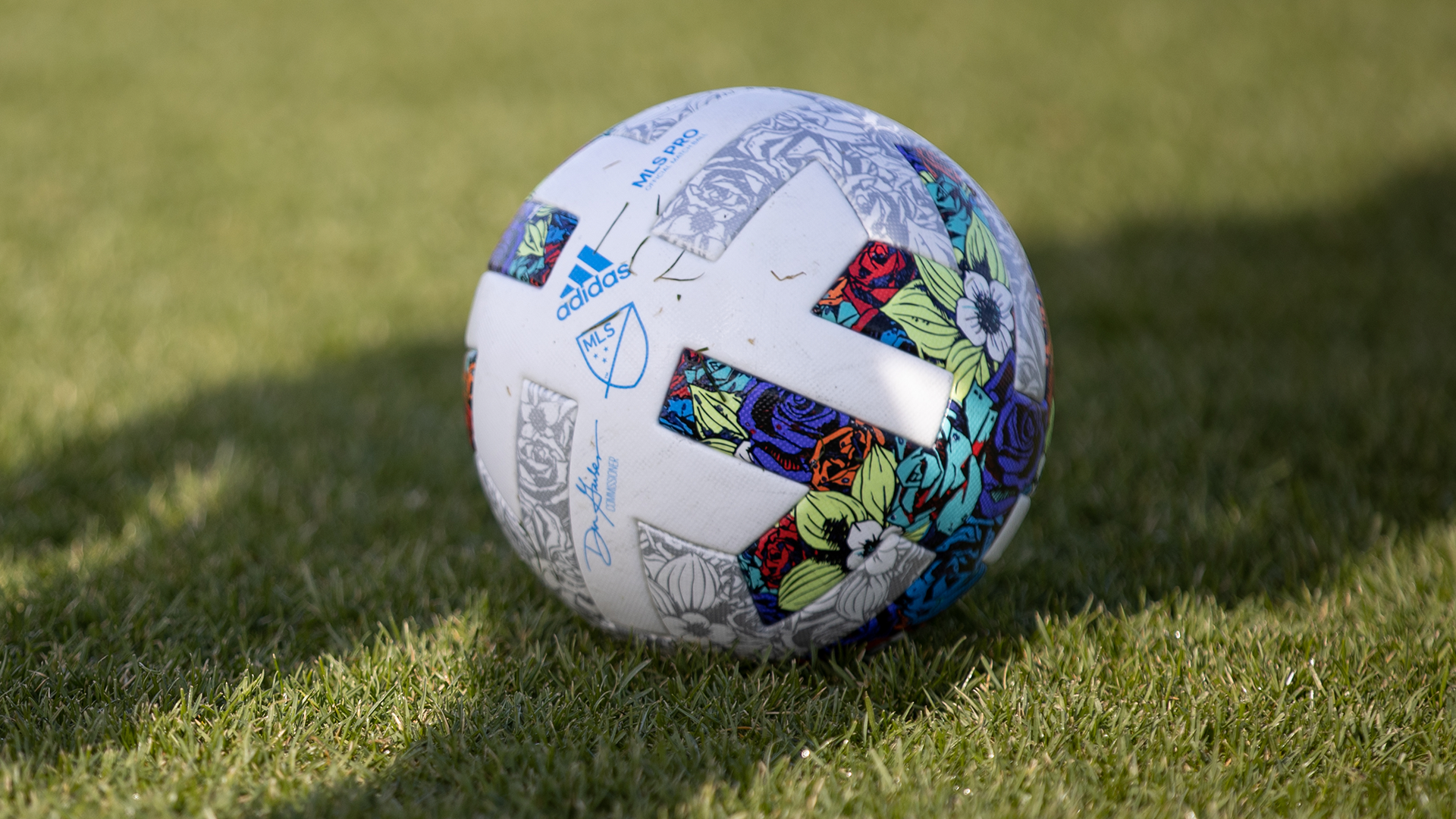 Matarrita picked up the injury in a FIFA World Cup qualifier on Thursday, March 24 against Canada. Mines was injured during a practice session while in Colorado. Both players underwent surgery in New York and as a result, they will each miss at least six months.

Matarrita has made two appearances for the Orange and Blue this season, including against Inter Miami CF at TQL Stadium, where he scored the opening goal and assisted Brandon Vazquez for two more in a 3-1 win.

Mines made three appearances at the start of the USL Championship season, scoring one goal in a 2-0 win over Birmingham Legion FC.

FC Cincinnati will resume play on Saturday, April 16 at Atlanta United. Kickoff is scheduled for 6 p.m. ET, and the game will be televised on WSTR 64, streamed regionally on fccincinnati.com/stream, out-of-market on ESPN+, on radio on ESPN 1530 while a audio stream will be available through the iHeartRadio app.

FC Cincinnati’s 2022 schedule can be viewed HERE. Fans can get the best tickets at the best prices for the best games throughout the season by purchasing season tickets at fccincinnati.com/tickets or by calling 513-977-KICK or 513-977-5425.

FC Cincinnati is in its fourth season of MLS competition in 2022 and its second at TQL Stadium. For up-to-the-minute FC Cincinnati news, visit the team’s official website at fccincinnati.com or follow the team on Twitter, Instagram and Facebook at @FCCincinnati. Additionally, fans are encouraged to download the team’s official mobile app from the Apple App Store or Google Play for instant access to mobile tickets, team content and match notifications.