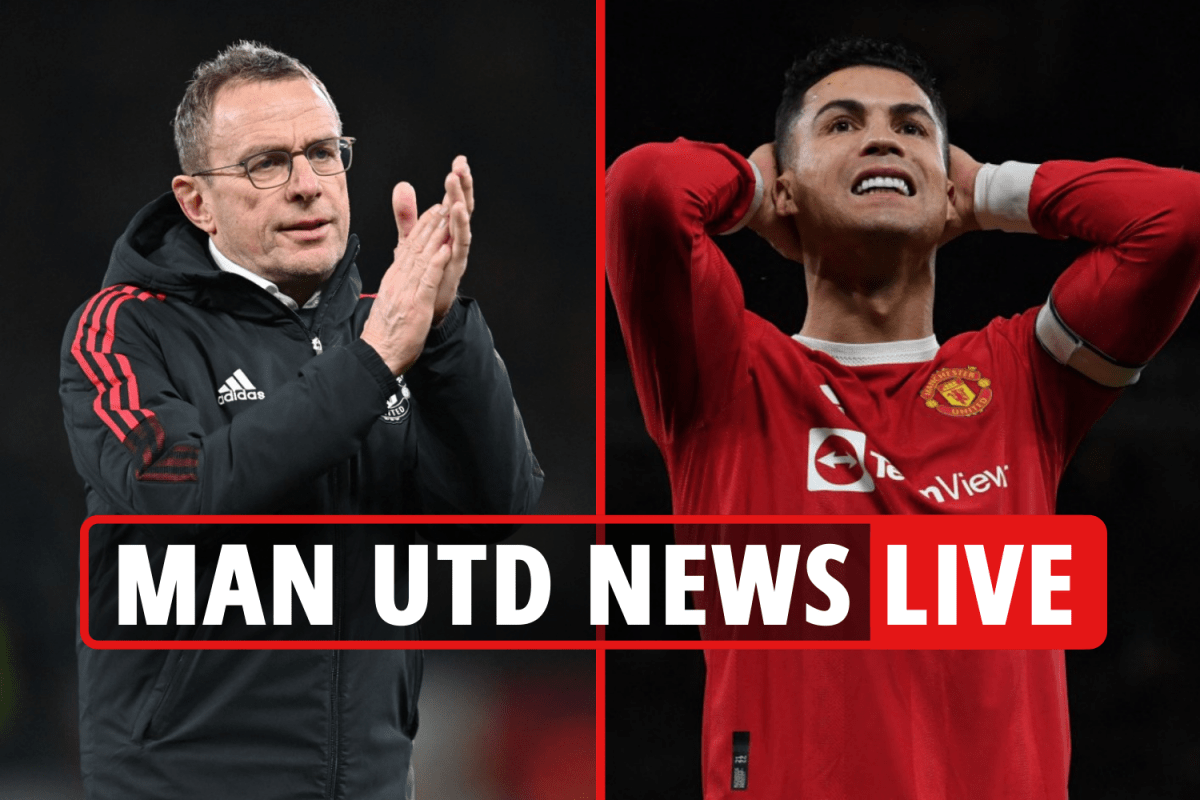 Man Utd legend Rio Ferdinand wasted no time tackling the current crop of players, citing their lack of confidence as the main reason for their form.

In his Vibe with Five show on YouTube, Ferdinand, 43, said: “We have yet to see the Dortmund Sancho and Rashford looks like a shadow of himself.

“I think that’s a big part of our problem, we don’t have enough control over the games, and it depends on the individuals but also the form of the team.

“I think there is so much to improve, there are individuals but also the form of the team because at the moment it does not seem to suit some players.

“Some players don’t show what they’re talking about.

“I’m waiting for the individual players to be built and that’s one of the big key points.”

Ferdinand also noted the lack of urgency in the squad despite the appointment of new manager, Ralf Rangnick.

He said: “I thought [Rangnick’s appointment] was going to be a real jerk, and a real leap and a real change when this new manager arrived.

“Yes he needs time, but again after the first game I haven’t seen a real change in that confidence and those individual performances to elevate us as a team and that’s what we need to do. see.”