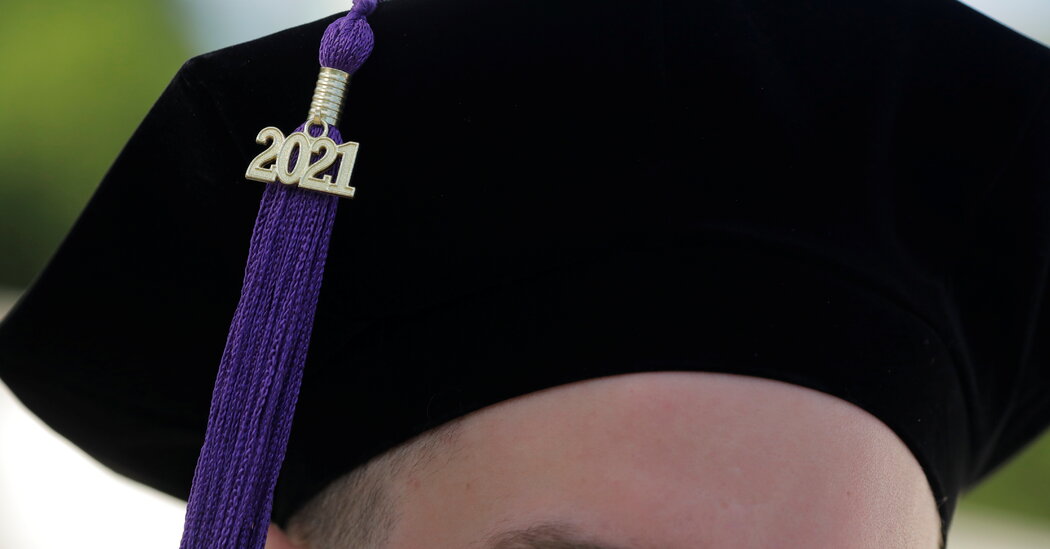 Possible winners and losers in a student loan proposal

Low-income borrowers will pay less on their loans, although some will pay longer. For example, Sandy Baum from the Urban Institute estimates that a borrower with $ 30,000 in debt and a starting income of $ 38,000 would pay for 20 years under a 5% plan instead of 15 years under the current 10% plan.

Borrowers with the highest incomes and the highest debts – like doctors, lawyers, and other graduate degree holders – would benefit the most. Under current policy, a typical single borrower with $ 150,000 in debt and a starting salary of $ 100,000 would end up repay the entire loan. Offering them a 5% plan would cut their monthly payments in half and offer a big discount on the remaining balances.

The Congress Budget Office estimates that a more modest reduction in the share of income paid (from 10% to 8%) would cost more than $ 26 billion over the next 10 years, and that most of the benefits would go to graduate student borrowers. A rough extrapolation would bring the cost to taxpayers of a 5% plan to around $ 65 billion.

What are the alternatives to a 5 percent repayment plan? One is to vary the share of income paid according to the borrower’s income. For example, borrowers can pay 5% of the first $ 10,000 of their discretionary income and 10% of the top amount. Or there could be an even more differentiated set of rates, similar to the US tax system. This change would make payments more affordable for low- and middle-income borrowers while avoiding billions in new grants for the relatively well-off.

Addressing the challenges faced by most distressed borrowers would require broader changes than altering the portion of income that goes into a repayment plan that many borrowers don’t even know about. In some countries, borrowers repay directly through the withholding tax system, reducing the need for paperwork and loan management. But proposals to switch to such a system in the United States have not yet caught on.

SBA Loans Available In Tennessee To Help Those Affected By Flooding

Auto loans think outside the box