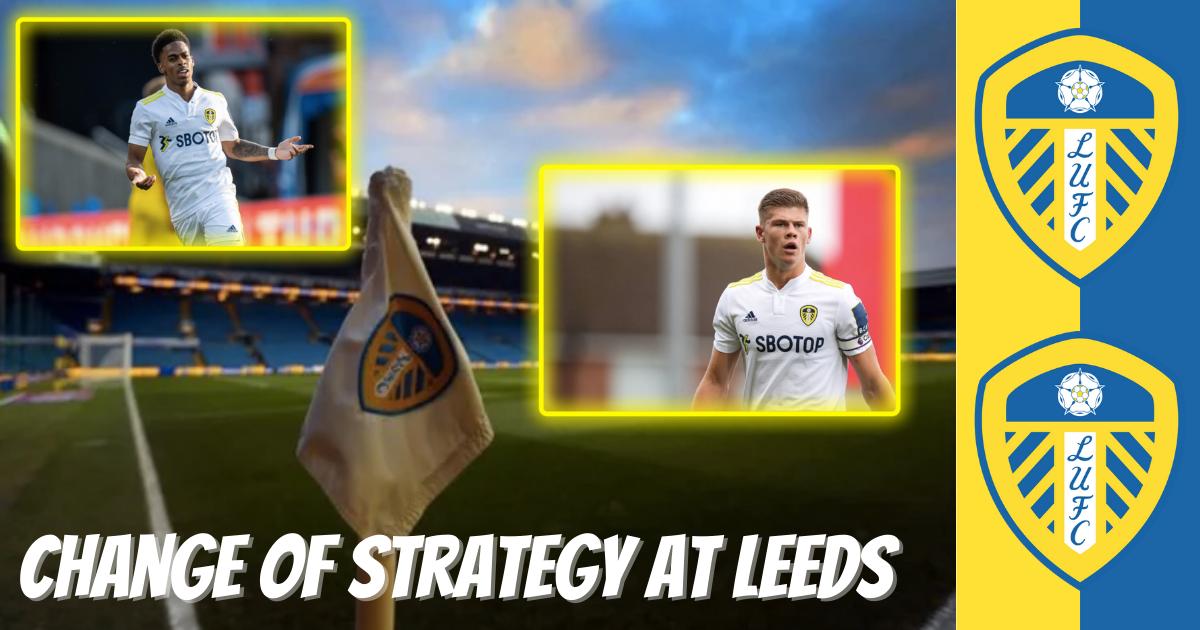 Leeds United will consider loaning out younger players more this summer to provide them with more regular first-team football, according to Phil Hay.

But after seeing the success of Cody Drameh at Cardiff, who left against Bielsa’s wishes, and a plan to create clearer lines between the academy and the first team under Jesse Marsch, there was a change in strategy. .

A report by Hay in The Athletic says the club will be more receptive to loan offers for young players, with the aim of getting them to play more regularly elsewhere if they are not playing at Elland Road.

They say the club have returned to a more traditional setup and that will mean players are more likely to leave for regular playing time.

This can only be seen as a positive thing for Leeds United’s academy and the club’s youth player development.

Bielsa was very unorthodox in his approach, being very active with the Under-23s and even having a hand in team selection with the youngsters.

But Marsch is keen to be less involved in this aspect, although there is uniformity in instructions and styles of play in case players go back and forth over the course of the season.

The likes of Cresswell and Summerville are in this weird situation where they are too good for youth football but not quite at first-team level, and that makes a perfect loan for them.

They can develop and play elsewhere, while Leeds can then make a decision about them at a later date after seeing how they are doing rather than just on the training ground.

In other Leeds news, Leeds want to sign in-demand 18-year-old who would compete for first-team spot according to Phil Hay