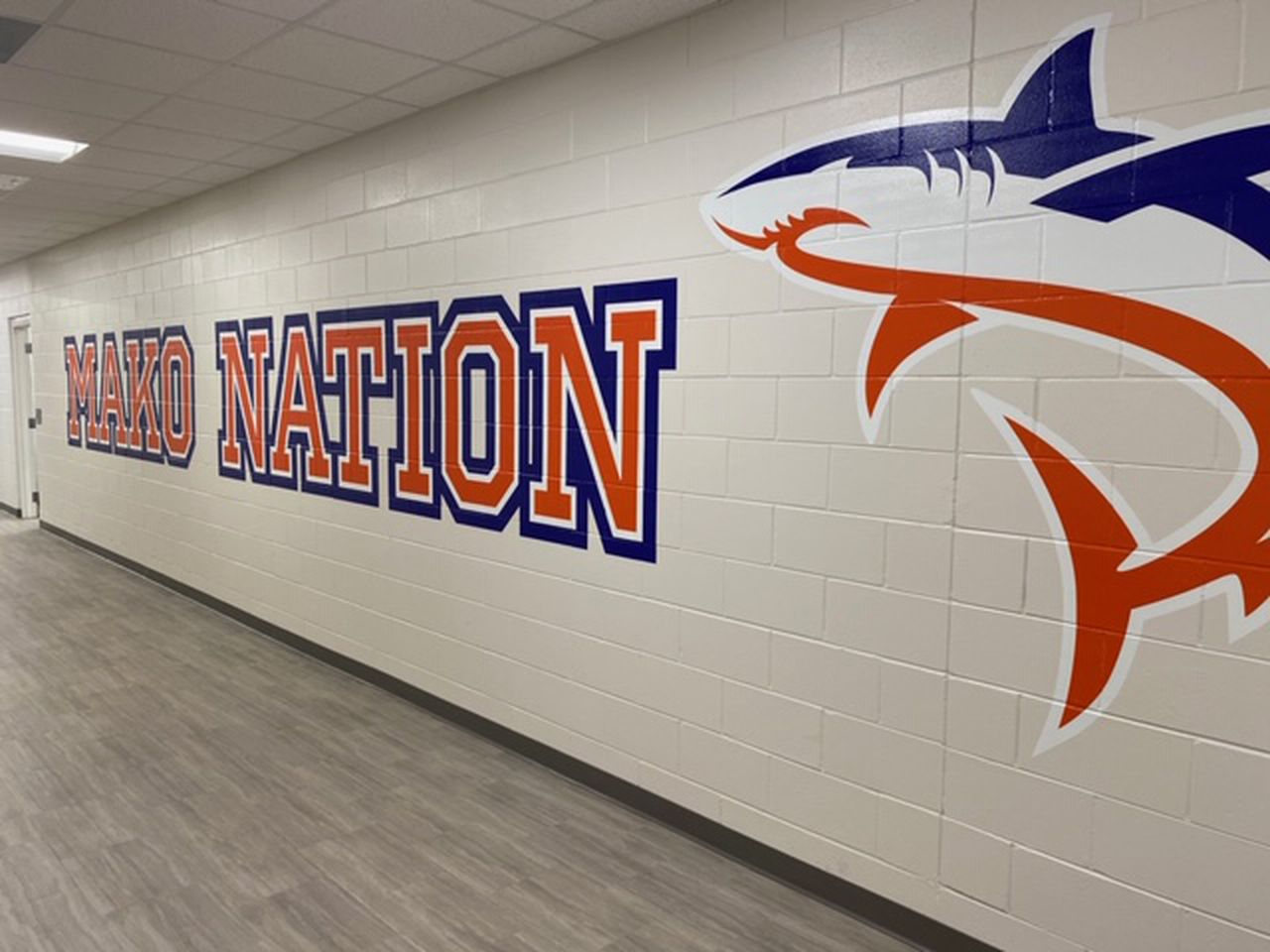 Orange Beach is set to become the 11th city in Alabama in the past 22 years to form its own municipal school system after a separation agreement passed Thursday.

The new Orange Beach City School Board and the Baldwin County School System each approved, in separate meetings, a 16-page agreement that sets out the financial terms and conditions for the latest school split between the city and county. .

It’s the first time a city-county school split has occurred since 2019, when Gulf Shores split from the Baldwin County system after months of acrimonious talks.

The Orange Beach split was approved following a smoother and faster process. The Separation Agreements were voted on less than two months after the Orange Beach City Council voted unanimously to form a municipal school system.

“Right now, the significance of what happened is that the negotiations are over,” Orange Beach Mayor Tony Kennon said. “We both walk away from the table, delighted to have succeeded in a short time.

Said Eddie Tyler, the Baldwin County Schools Superintendent, “You hate to lose a family member. I hate to see them go. The idea of ​​Orange Beach is to plow your own field and go your own way. It’s been there for years. We are happy for them. We are equally and more enthusiastic about schools in Baldwin County.

The separation is scheduled to take place on July 1 and is subject to the approval of Alabama State Superintendent Eric Mackey. City of Orange Beach and Baldwin County school officials are confident there won’t be any last-minute problems.

“Everyone worked hard to get here,” Tyler said. “Orange Beach. Our Board of Directors. We have a great relationship with Mayor Kennon and Orange Beach.

Highlights of the agreement include:

*All student and faculty MacBooks currently assigned to Orange Beach will be retained by the county. The city will receive $600 per device to purchase new computers/laptops.

The city-county split, on a purely financial basis, is a boon to schools in Baldwin County. In addition to the initial $35 million in cash the county is expected to receive, officials plan to receive an additional $15 million annually in state Foundation program money that was not available with Orange Beach — the one of the wealthiest cities in the state – as part of their annual budgeting program.

Shannon Cauley, chair of the Baldwin County School System Board of Trustees, said the extra money should go toward an upcoming pay raise for school employees.

“We have raises coming from the state and we may be considering adding to them,” Cauley said, referring to the pay raises teachers received from the Alabama legislature this spring.

“I think there’s a lot of things we’re looking at,” Cauley added. “Keeping up with growth is always a challenge for the county.”

Tyler said the extra money could be used to add new school buildings.

“We have a lot of things going on,” he said. “The money won’t last long. We have projects. We have a Vocational Technical High School (under construction in Loxley) and we are planning to build further schools. We have a growth problem.

He added, “This money will benefit all schools in Baldwin County, tenfold.”

Local legislation was approved in 2019 requiring a new school district in the city to pay the Baldwin County School System the assessed value of school buildings in the event of a school split. The law applies only to town-school divisions in Baldwin County, which is Alabama’s fastest-growing county with the third-largest county school system in the state.

The legislation is credited for smooth negotiations between Orange Beach and the Baldwin County school system. Next door to Gulf Shores, the 2019 formation of a municipal school was anything but smooth. School officials in Gulf Shores and Baldwin County have run into a variety of separation issues that have slowed the process for Gulf Shores — the city first approved to separate from the county in 2019, but the actual split did not occur until two years later. .

Legislation was introduced and debated in 2018 that would have made it harder for a city to break away from a county school system, but it was not approved by state lawmakers. Current Alabama law only requires a city to have a population of 5,000 and commit to paying $10 million in property taxes to create its own school system. Nor does the law require that a city’s residents vote to form a new school system.

For Orange Beach, the split allows the city to invest in its own school and education system.

But it also comes at a price, which the future 3 percentage point increase in the city’s lodging tax should eventually fund.

The increase in the accommodation tax should bring in $10 to $12 million per year, which could be enough to cover the estimated costs of operating the school system.

The first 2 percentage points of the accommodation tax increase is not expected to take effect until next March, with the final 1% in place by September 2023. The increases are expected to occur in conjunction with an unrelated increase of the 3 percentage point lodging tax approved by Gulf Shores city officials earlier this year. The Gulf Shores lodging tax increase will be used primarily to fund capital projects.

Until then, the city of Orange Beach has the financial reserves to support the operating costs of the system. The city has liquid assets of approximately $108 million.

But to cover the costs of the purchases of buildings, among other things, the city will have to vote a bank loan of 75 million dollars over 20 years. The city council is due to review the loan file on May 16.

Handley said the state’s Foundation program does not provide any assistance to Orange Beach. He said city officials are contacting Mackey to find out if there is state support.

The state then distributes taxpayer money according to a formula based on enrollment and number of schools and deducts the equivalent of $10 million in property taxes.

The education funding system in Alabama is called the Foundation Program, and it has been in operation since the 1990s. Its intent is to provide an equitable stream of core funding for public schools from K-12. throughout the state.

Equity comes from a mandatory $10 million local property tax match that a local school system commits to the Foundation program. For affluent areas, where land values ​​are high, this can be a significant deduction.

Schools in the city of Orange Beach are not expected to receive support from the Foundation’s program, meaning the school system will be funded solely through local tax sources.

“It bothers me philosophically,” Kennon said. “It has nothing to do with Dr. Mackey. He has been fantastic working with us. It has to do with the fact that we are penalized to such a degree for being a wealthy community that we get nothing out of the Foundation program. No one should be penalized for succeeding. »

At the time, Orange Beach was to have 946 students. Enrollment projections for next year are 1,040 students.

Handley said that despite ongoing financial issues, the city is ready to move forward with its new municipal school.

“It’s an exciting day for the city of Orange Beach and the parents and children here in Orange Beach,” he said.