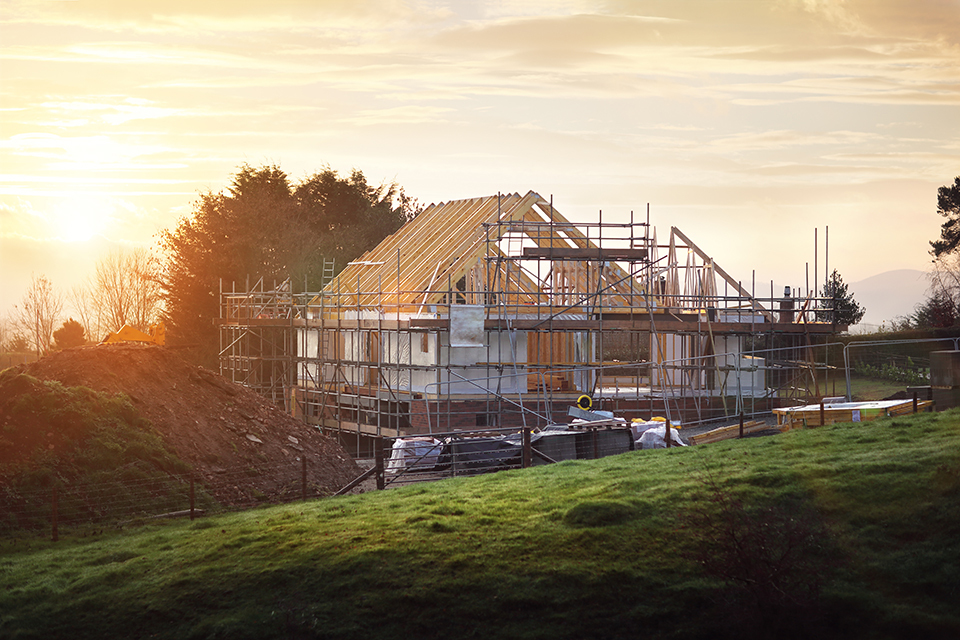 Housing programs implemented by Homes England resulted in the creation of 38,436 new homes on site and 37,164 homes completed between April 1, 2021 and March 31, 2022, as the sector began to recover from the pandemic of Covid-19.

Of the housing completions, 26,485 (71%) were for affordable housing, representing an increase of 11% over the previous year.

A total of 5,606 affordable housing units started in 2021-2022 were intended for affordable rent. There were 4,778 housing starts under plans such as condominiums and rent-to-own. 15,144 starts were defined as “Affordable Tenure TBC” homes, where the ultimate occupancy category is not known until completion. The remaining 1,981 were intended for social rent, a decrease of 23% compared to the previous year.

Statistics released today show the incredible progress the housing industry has made in recovering from the downturn and ensuing supply issues caused by the Covid-19 pandemic.

Over the past period we have started accepting applications for funding through the new £8.6bn Affordable Housing Scheme and announced the new tranche of 31 strategic partnerships we have formed which will provide partner organizations in the public and private sectors the tools they need to plan and act strategically, shape their communities and build up to 90,000 new homes.

Housing is central to Leveling Up, and as we continue to support the Government’s ambitions in this area, our work with partners across the sector will be essential to creating the homes and neighborhoods the country needs, in the places people want Direct.

This release shows on-site housing starts and home deliveries delivered by Homes England between April 1, 2021 and March 31, 2022 in England excluding London (for current and historical series), excluding Build to Rent (BTR) and Home Builders Fund – Short Term Fund (HBF-STF) schemes which are administered by Homes England on behalf of the Greater London Authority (GLA) and where delivery covers the whole of England including including London.

Since April 2012, the Mayor of London has overseen strategic housing, regeneration and economic development in London. This means that Homes England no longer publish housing starts and completions for London, except where Homes England administers a scheme on behalf of the GLA.

The list of programs included in these totals is detailed in the official Housing Statistics report, which can be found here [Housing Statistics 1 April 2021 to 31 March 2022 – National statistics announcement – GOV.UK (www.gov.uk)]

“TBC Affordable Tenure” refers to units that have reached the site start-up milestone, but where the tenure of those units has not yet been specified. This was introduced as a flexibility for strategic partnerships to allow them to determine the tenure near or at the completion point. These starts will be restated under their specified occupancy headings in future updates to national statistics once occupancy has been established at completion.

Homes England also operates the Help to Buy equity loan scheme in England (including London on behalf of the GLA). However, completions are reported by the Department of Planning, Housing and Communities (DLUHC) and, therefore, are excluded from these statistics.