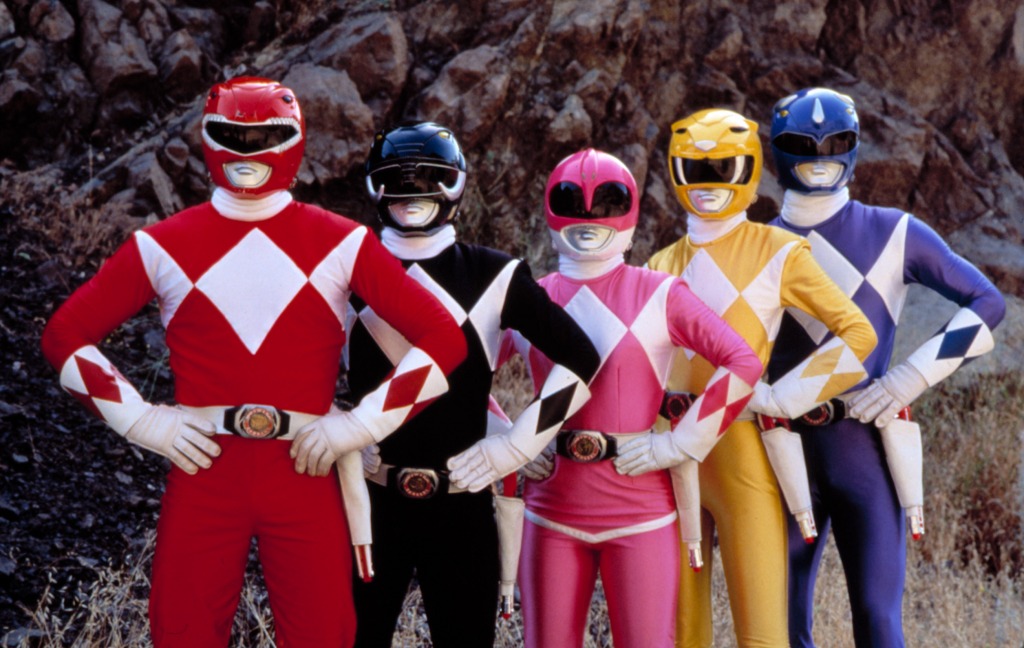 Austin St. John, who played the red Power Ranger on the show, which aired from 1993 to 1995, was charged with others in a scheme to defraud the US government of CARES Act funds.

The Justice Department alleges that St. John was one of 18 accused of filing fraudulent applications for loans under the Paycheck Protection Program. They would then have transferred the money to the ringleaders of the scheme.

St. John, real name Jason Geiger, allegedly got more than $400,000 in fraudulent PPP loans. He faces a sentence of up to 20 years, according to the DOJ.

The Department of Justice has named Michael Hill and Andrew Moran as the alleged leaders of the scheme.

“Hill allegedly recruited co-conspirators to use an existing business or start a business to submit applications for PPP funding,” according to a Justice Department press release. “Once enlisted, Moran allegedly assisted his co-conspirators in completing application materials, including fabricating supporting documents and submitting the application through online portals.”