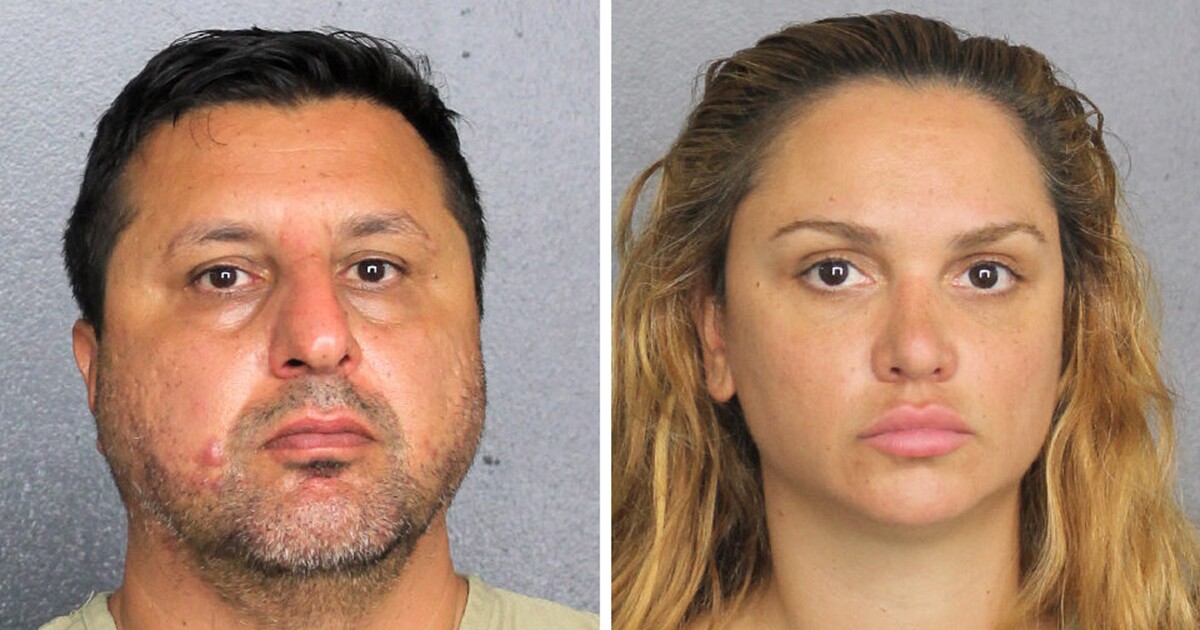 A Tarzana couple and a family member who operated a massive COVID-19 relief fraud ring have been captured in Montenegro after fleeing the United States, a law enforcement source confirmed to The Times on Wednesday.

Richard Ayvazyan and his wife, Marietta Terabelian, cut off their electronic monitoring bracelets and disappeared in August after being sentenced in June.

Ayvazyan, 43, was sentenced in absentia to 17 years in prison for running a fraud ring that stole $18 million in a scam to secure emergency pandemic loans for small businesses disrupted by the closures. Terabelian, 37, was sentenced to six years.

Tamara Dadyan, the wife of Ayvazyan’s younger brother, disappeared on January 28 after U.S. District Judge Stephen V. Wilson gave her 30 days to surrender, despite objections from federal prosecutors who said they had no faith in her to surrender. .

She had been sentenced to 10 years and 10 months in prison.

The three are among eight conspirators convicted in the scheme, authorities said.

The group filed 151 fraudulent applications for loans that were supposed to keep small businesses across the country from collapsing during the early lockdowns of the COVID-19 pandemic, prosecutors said.

The family fraud ring created fictitious companies to obtain numerous loans, attaching fake pay stubs and false tax returns to applications. To open bank accounts for the companies, they used the names of people whose identities were stolen.

In the text messages, Dadyan and his brother-in-law explained how to create fake payroll reports and invent employer identification numbers that would appear legitimate to government loan monitors.

When FBI agents raided the Encino home of Dadyan and her husband, they found fake IDs, credit cards for fake companies, checkbooks in the names of fraudulent loan applicants and notary stamps and seals belonging to state and federal courts.

Dadyan pleaded guilty in June to aggravated identity theft, conspiracy to commit wire fraud and bank fraud, and conspiracy to launder money. She named her husband and brother as co-conspirators. Her husband, Artur Ayvazyan, in turn blamed Dadyan for the fraud when he spoke at his trial.

Artur Ayvazyan was found guilty and sentenced to five years in prison. He surrendered in time, the day before his wife fled.

This story is growing and will be updated.

Finally, the university tanker turns around