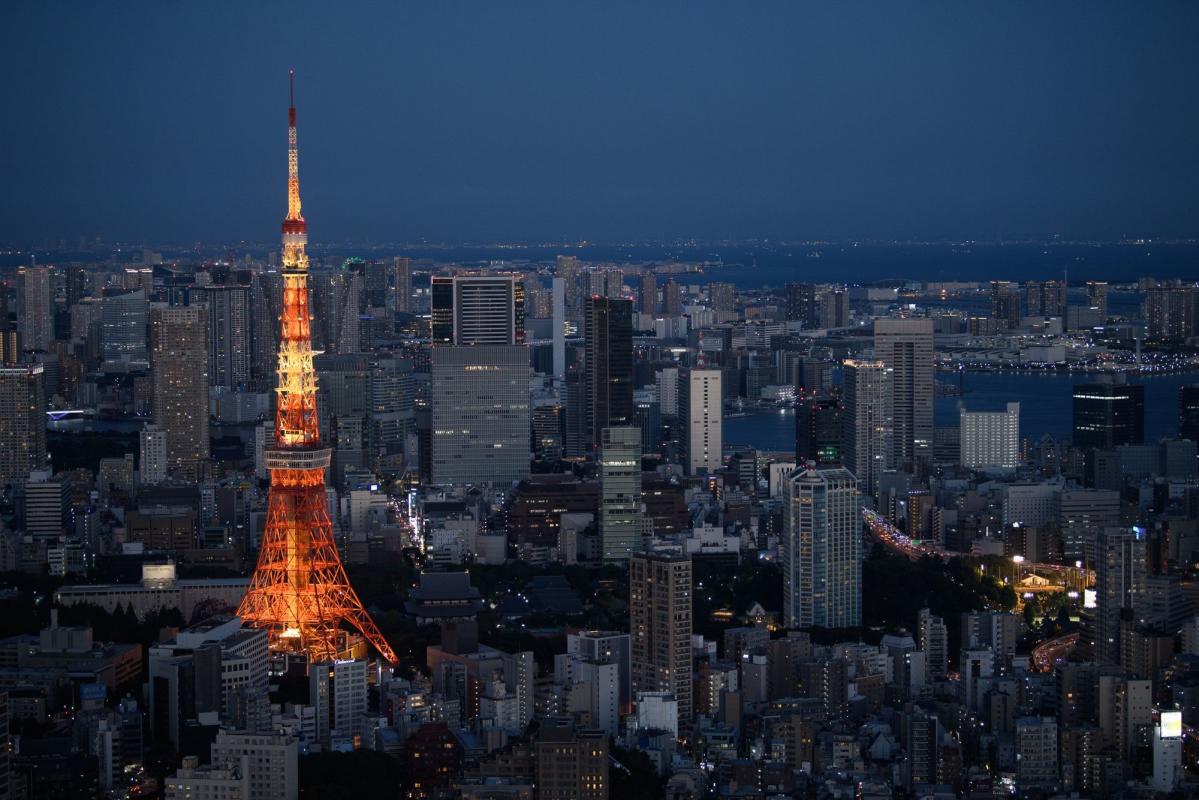 (Bloomberg) — Japanese banks should consider loans backed by expected growth among new approaches to boosting earnings, according to a former chief financial regulator seen as a potential candidate for a senior position at the Bank of Japan.

“Monetary policy is not decided by what is only good for banks, so naturally banks should try various methods to sustain their business in the environment they find themselves in,” said Ryozo Himino, the former head of Japan’s Financial Services Agency in an interview this week. “One option is to use loans backed by expected growth.”

Himino is among a number of people considered a potential candidate for the post of deputy central bank governor when the three top posts at the Bank of Japan are replaced next spring. But he declined to speak in detail about his views on monetary and monetary policy.

The Japanese banking system currently favors tangible assets such as real estate for loan collateral. Himino expects a coming era of de-globalisation, changes in supply chains and global demands. To keep up with this time of change, the former FSA chief is advocating for a new type of loan that can be backed by tangible and intangible assets, including expected growth.

“It’s a method that also requires capabilities on the part of financial institutions,” Himino said, explaining that it would require banks to accurately assess companies’ ability to grow. “But banks that engage in this kind of lending business would be more attractive and also attract talent.”

The type of financing suggested would help businesses such as startups that don’t have a lot of tangible assets, but may have high growth potential. So far, Prime Minister Fumio Kishida has included the idea in his new capitalism manifesto.

“If used well, it could be a game-changer,” said Himino, who is currently an executive member of the NLI Research Institute. “Money should go to the kind of risks that generate returns – the important thing is to achieve a financial capital market that is rewarding.”

For the former head of the watchdog, the ability of Japanese banks to seek returns with this type of loan is particularly important given the likelihood that the BOJ’s ultra-low rate policy will continue for some time. time.

While banks in the United States forecast better earnings due to expectations of higher interest rates in the future, Japanese banks will need to continue to diversify their efforts to secure earnings amid persistently low yields, a said Himino.

“All banks in Japan may not be able to use this,” Himino said. “But it would be great if those who see growth.”

–With the help of Toru Fujioka.

Steps to follow before applying for a car loan