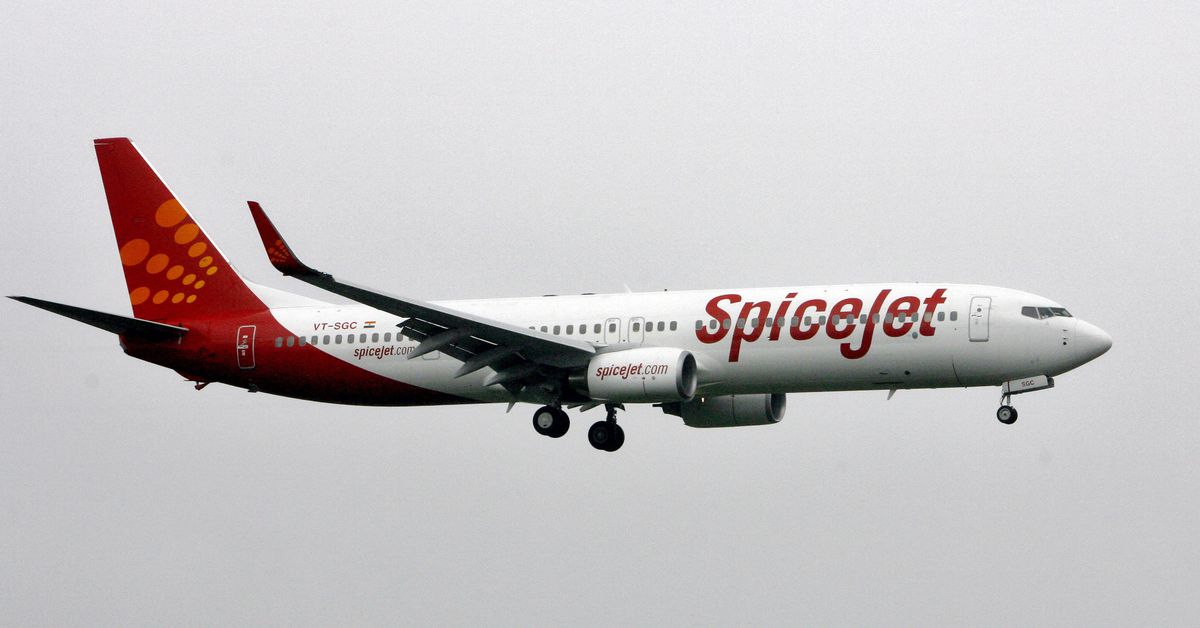 On Wednesday, the government raised the maximum eligible loan amount for airlines under the scheme to 100% of their outstanding loan to help companies overcome cash flow problems.

The airline currently operates less than 50% of its licensed flights, following an order from the Directorate General of Civil Aviation due to multiple incidents involving its aircraft. Read more

Spicejet did not immediately respond to a Reuters request for comment.