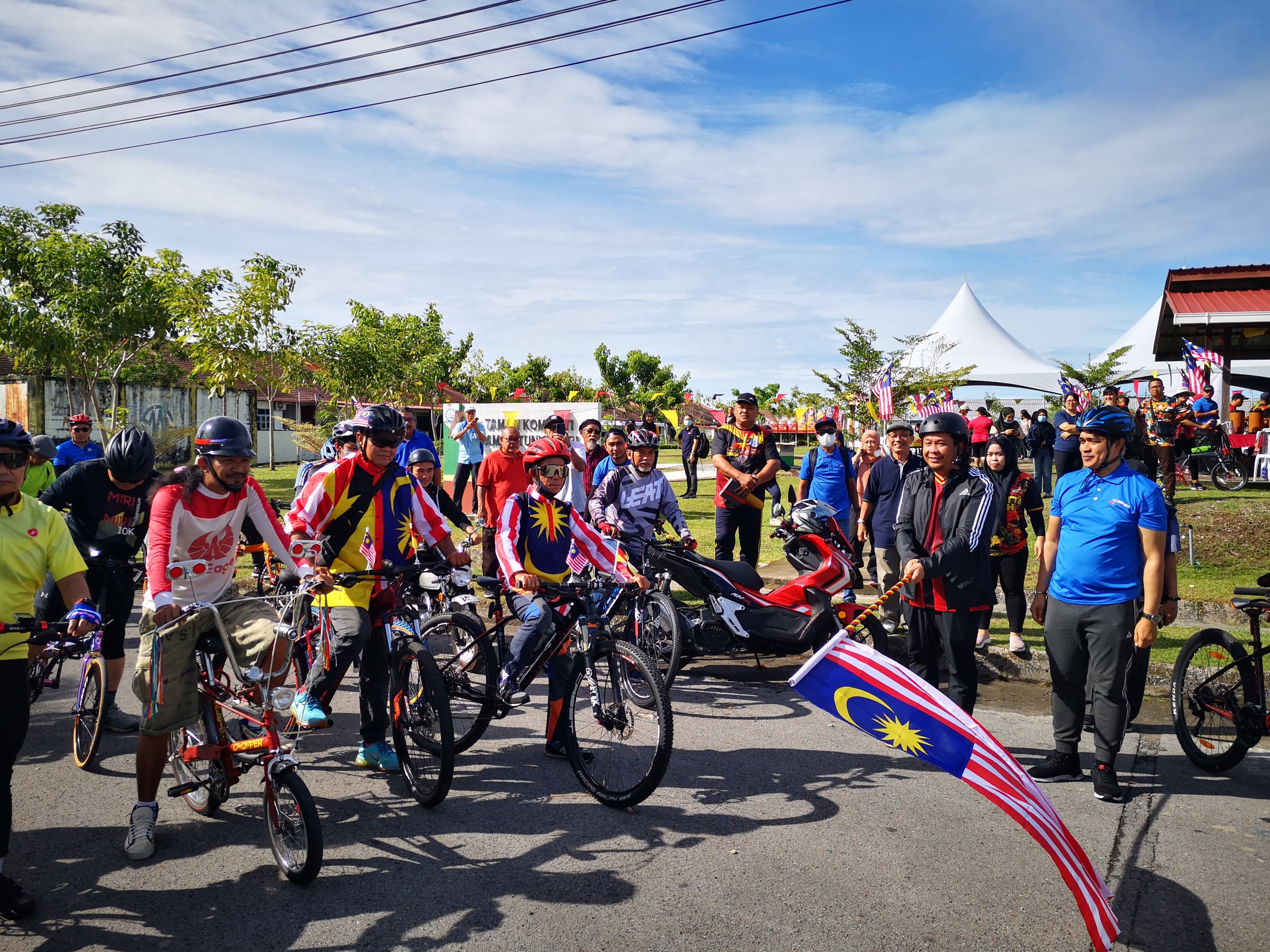 He said he had received complaints from his constituents about their problems with these illegal money lenders.

“Some of them came to my office and complained about the loan they had made through these apps on their smartphones.

“For example, they applied for a loan of RM500 but only received RM350. When they have been late in repaying the loan, the interest will be RM600 if they are one week late,” he said during Merdeka @ Parlimen program official at Taman Komuniti Taman Tunku here today.

High interest has caused some borrowers’ debt to exceed RM6,000, he revealed.

Lukanisman pointed out that this problem needs urgent intervention to prevent the younger generation from falling victim to such loans or risking creating a bigger problem if nothing is done.

He said he would raise the issue during the next parliamentary session in October.

On another note, Lukanisman also called on the police to strengthen law enforcement in Taman Tunku to overcome a few social issues which mainly affect young children and teenagers.

He said there had been complaints of children wandering outside until very late at night.

“Besides that, there are also issues with illegal motorcycle racing here in Taman Tunku. I hope these issues will be resolved soon,” he said.

On the program, Lukanisman said it was held in conjunction with the upcoming Malaysia Day celebration and was organized in collaboration between his office and the Miri Information Department.