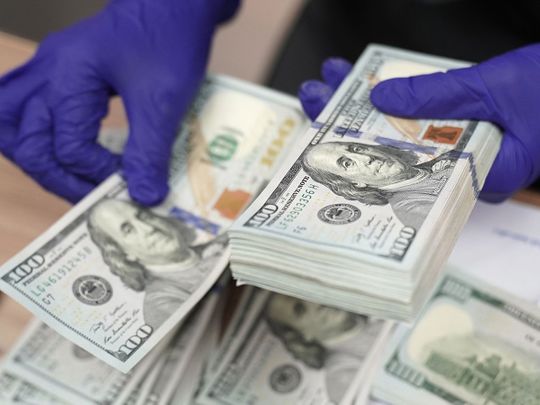 This comes months after the bank finalized its largest syndicated term facility with a medium-term loan worth $1 billion to finance various projects and contribute to sustainable development, according to a recent release.

The new loan, Al Arabiya quoted sources, will be repaid in three years and will be used for general financing of the bank, the country’s second largest government lender.

The bank initially planned to refinance the existing $550 million syndicated loan signed in 2018. However, the bank received approximately $1.2 billion in orders, or about 200% of the original target amount, prompting it to to increase the value of the facility and close the syndication at $1. billion with a final refinancing rate of 181 percent.

Egypt’s central bank announced earlier that it had approved a set of rules under which it would be able to provide emergency liquidity to local lenders.

Banks can request to receive emergency liquidity if they cannot obtain it in the interbank or financial markets, the central bank said in a statement.

Emergency liquidity will only be made available to solvent banks for a maximum period of 180 days, he said. It will be priced at a premium of at least 5% above the overnight lending rate, he added.

8 tips for buying a used car: how to do it right