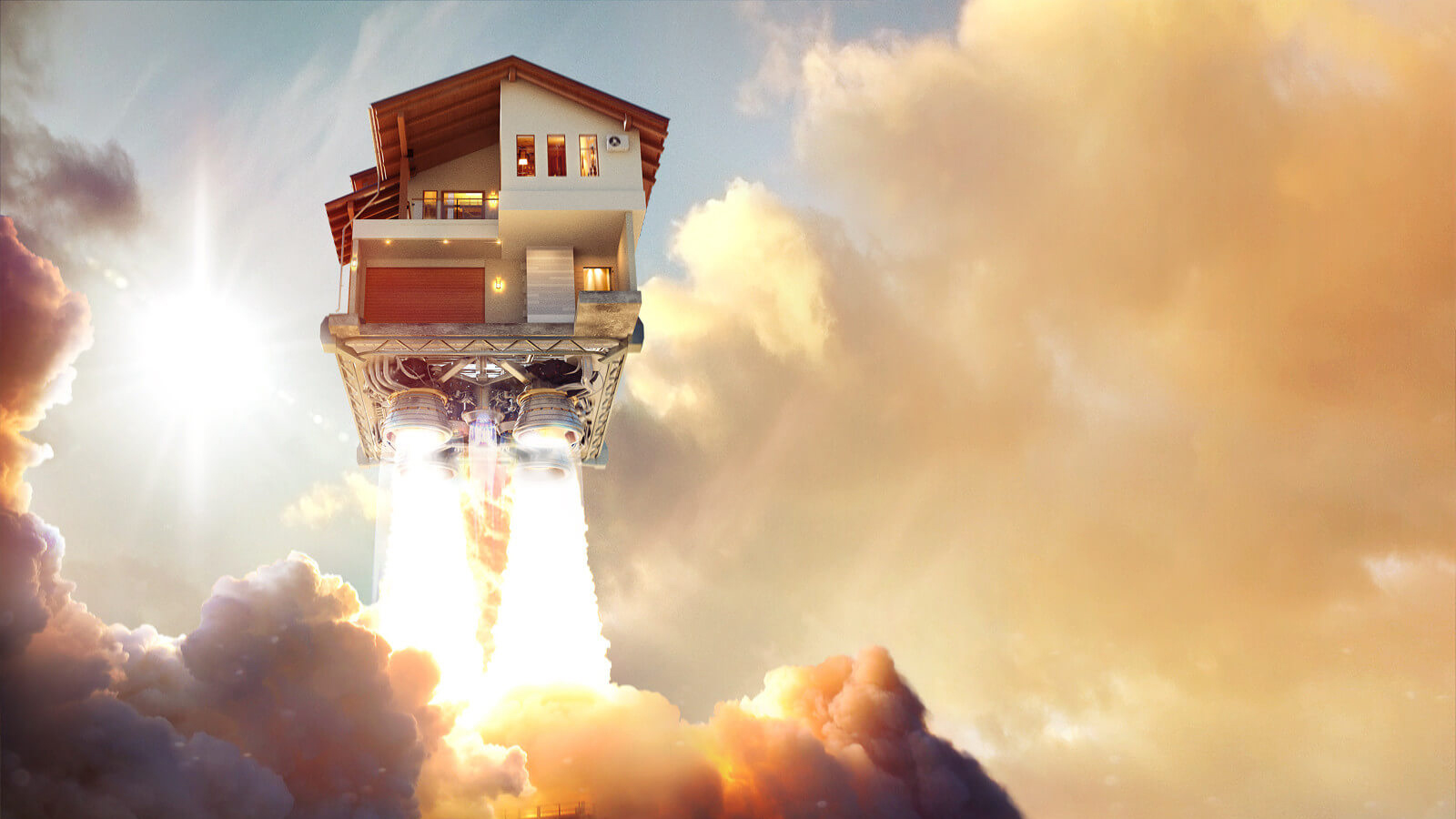 The Reserve Bank’s (RBNZ) decision to impose tighter restrictions on mortgage lending from banks is expected to make it exceptionally difficult to obtain a mortgage for anyone with a deposit of less than 20%.

RBNZ Thursday announcement he is moving forward with his proposal to halve the share of mortgages that is allowed to go to homeowners with deposits below 20%.

As of November 1, only 10% of mortgage loans from banks to homeowners will be able to go to this riskier cohort of borrowers.

The RBNZ recognizes that the change will primarily affect first-time homebuyers, as banks tend to use a large portion of their riskier loans, or high loan-to-value ratio (LVR) allocations, on these borrowers.

High LVR loans could be well below 10% in practice

Jim Reardon, Managing Director of CDS Consulting and former Treasurer of Westpac, was among the majority of the submitters to the RBNZ which opposed its proposal.

Since LVR restrictions were reinstated earlier this year, 13% to 14% of new mortgages have gone to borrowers with deposits below 20%.

If you remove the mortgages exempt from restrictions (i.e. for new construction) from the data, only around 11% of new loans went to borrowers with deposits of less than 20% – a share well below the allowed allocation. This share was a little higher at around 12% to 13% in 2019 / early 2020.

â€œA 5% operating limit would effectively leave most first-time buyers out of the housing market.

â€œWith the introduction of higher limits for investors, first-time buyers now account for around 75% of high LVR loans.

â€œThe restrictions on first-time homebuyers would have long-term social impacts as a generation of potential homeowners is destined to become tenants for life. “

The RBNZ said banks “may choose to stay below the regulatory limit to reduce the risk of unintentional breaches” and “it is up to the banks to decide how much buffer they are comfortable with.”

There may be an initial drastic drop in high LVR loans

Retail banks that submitted the RBNZ proposal have also warned that they may have to tighten their lending to meet RBNZ requirements as quickly as proposed.

The RBNZ suggested that the new rules apply from October 1, but after consultation, they pushed that back to November 1.

The New Zealand Bankers Association has requested that the first reporting period to which the rules will apply be extended by three months until March 31.

â€œWithout this period, banks will have to temporarily slow high LVR loans in a much more dramatic way to meet the new requirements,â€ the Association said.

â€œA dramatic slowdown in high LVR loans will negatively impact first-time home buyers and create uncertainty in the real estate market, especially when this strategy is only temporary and moderates again over the next year. reference period.

The RBNZ responded to those comments, saying that banks are historically given three months between announcing a proposed LVR change and its implementation.

Since the proposal was announced on August 8, a start date of November 1 should give them enough time to prepare.

Are first-time home buyers really a threat to the financial system as a whole?

The harshest criticisms of the RBNZ came from Reardon and other consultants.

They argued that the small portion of loans that banks give to borrowers with deposits of, say, 10% or 15% does not really pose a risk to the financial system.

Ian Harrison of Tailrisk Economics, who worked for the RBNZ, the International Monetary Fund and the Bank for International Settlements, said: â€œThe Bank has cut lending to real estate investors following the Minister’s decision. [Grant Robertson] wish to give first-time buyers a better chance of securing a property. Now that this demand has emerged, the Bank wants to stifle it.

“This is based on an almost irrational obsession with home loan risk.”

Geof Mortlock, who consults for the International Monetary Fund and the World Bank, said “there is no evidence that a fall in house prices would lead to financial system instability” and that banks have sufficient capital to cope with the risks in question by the RBNZ.

“It feels like the real reason the RBNZ is going down this path is for some kind of ‘welfare’ – that is, to protect heavily indebted households from falling prices. housing, â€he said.

Interest.co.nz reported that argument in a piece a few weeks ago.

Negative equity is a risk for recent buyers, not for the system

While a 20% drop in house prices would see 22% of mortgages issued to first-time homebuyers in the year through July into negative equity, it would only see 5% ( $ 5 billion) of all mortgages issued that year in negative. equity.

This $ 5 billion is equivalent to only 1.6% of banks’ mortgage portfolios.

Reardon noted: â€œWhile negative equity presents a less than ideal scenario, in and of itself, it does not directly lead to mortgage defaults.

â€œNegative equity has significant results for lenders in the event of default, but the likely level of default New Zealand banks would face, even in a scenario as dramatic as a 20% drop in house prices, would not result in bank losses beyond which their current profitability and capital base could resist.

Reardon also argued that the home bank loan withdrawal data that the RBNZ uses overstates the importance of high LVR loans, as these high LVR loans tend to be repaid fairly quickly so that borrowers can access loans. lower interest rates offered to low-risk borrowers.

It could be argued that cutting bank lending will reduce demand for properties, which will slow home price inflation – to the benefit of first-time homebuyers.

However, Mortlock maintained that the change “would not make much of a difference to house price inflation.”

â€œAt best, this will only make a marginal difference in buying pressure in the housing market. However, it will hurt the very people who are already suffering from inflation in house prices – first-time homebuyers, â€he said.

Harrison addressed the elephant in the room, saying, “The easiest and most effective solution to the problems identified would be to increase housing interest rates.”

Mortlock said government policy was needed to deal with the housing crisis.

He suggested an interest surcharge on loans to residential real estate investors, a stamp duty or transaction tax on home sales, the release of urban land for development, easing of requirements for building permission and increased managed isolation to let more builders enter New Zealand.

Reardon also noted that service tests, like debt-to-income ratios, could be helpful. The RBNZ is due to start consulting on their implementation in October.

A number of bidders tried out the RBNZ for a “simulation” of a two-week long consultation, which ended less than a week before the RBNZ announced its final decision.

For more on the RBNZ’s case for tightening LVR restrictions, see this story.

If you are refused forgiveness for a student loan, do so