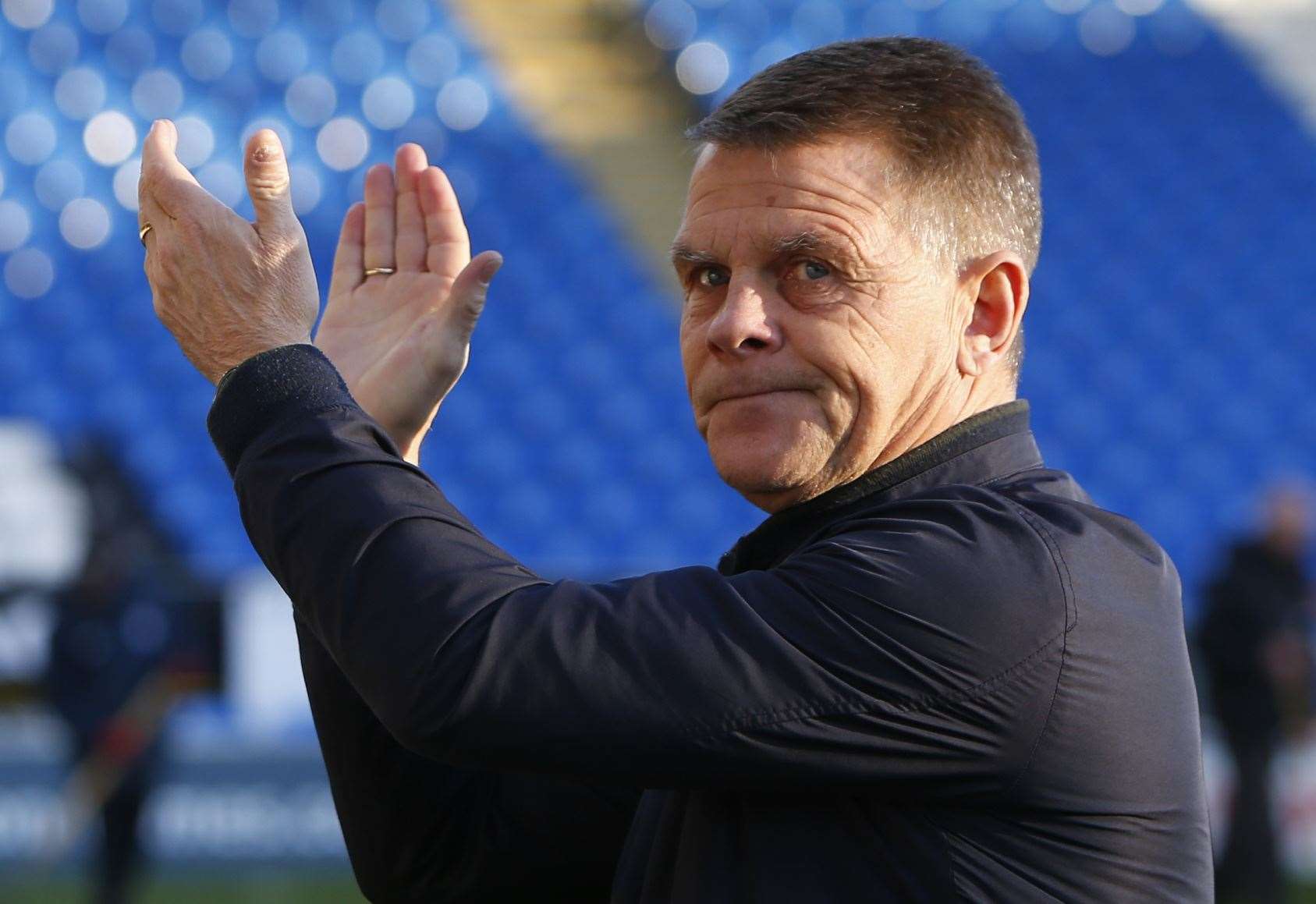 Dover boss Andy Hessenthaler wants to eliminate his points deficit in the first 10 games of the season.

The Whites lost 12 points and were fined £ 40,000 by the National League after failing to complete four matches in February. Dover’s appeal to the FA has failed and they will start the new campaign adrift at the foot of the table.

Hessenthaler will discover his meet list for the new campaign on Wednesday noon before the August 21 start date, and has vowed not to panic at the start of the campaign.

“It’s all been said now, it’s time to move on,” Hessenthaler said.

“We went through the appeal phase after getting our bad points and fine.

“I’m glad it’s over, I thought we could get a fine and a point deduction, but reduced from what it was.

“I always had in mind that we would never come out unscathed, even if we had a strong case. I thought it could have been minus six but that’s what happened. It’s hard, but what can we do? The decision has been made now.

“Within the squad we have to fix the problem, that’s the best way to deal with it. The only thing we can’t do is panic.

“We’re desperate to get rid of it very quickly, but sometimes you can’t force it and we’ll have to be patient and work hard.

“It would be nice to get rid of it in the first 10 games – that’s the goal – and then we can start looking, that’s the plan for me.

“We won’t panic if we haven’t knocked him out in five or six games, it will be tough in this league and we have a new group of players and that might take some time in itself.”

Dover used the loan market last season and could look to do the same this time around, despite returning to part-time status.

Hessenthaler added: “We can’t afford to transport players. We’re going to have challenges along the way and we may have to dive into the loan market.

“The president said it was the budget, but if the sponsorship and the crowds come back, maybe we can tap into it.

“I’ve gotten so many calls from league clubs about players on loan and it’s great – although we want their help, they know we can help them too.

“It’s good that they weren’t put off, not just by the minus 12, but also part-time. This means the players can still train with us in the evenings and then at their parent clubs on the days. where we are not training. “

Read more: All the latest sports news from Kent