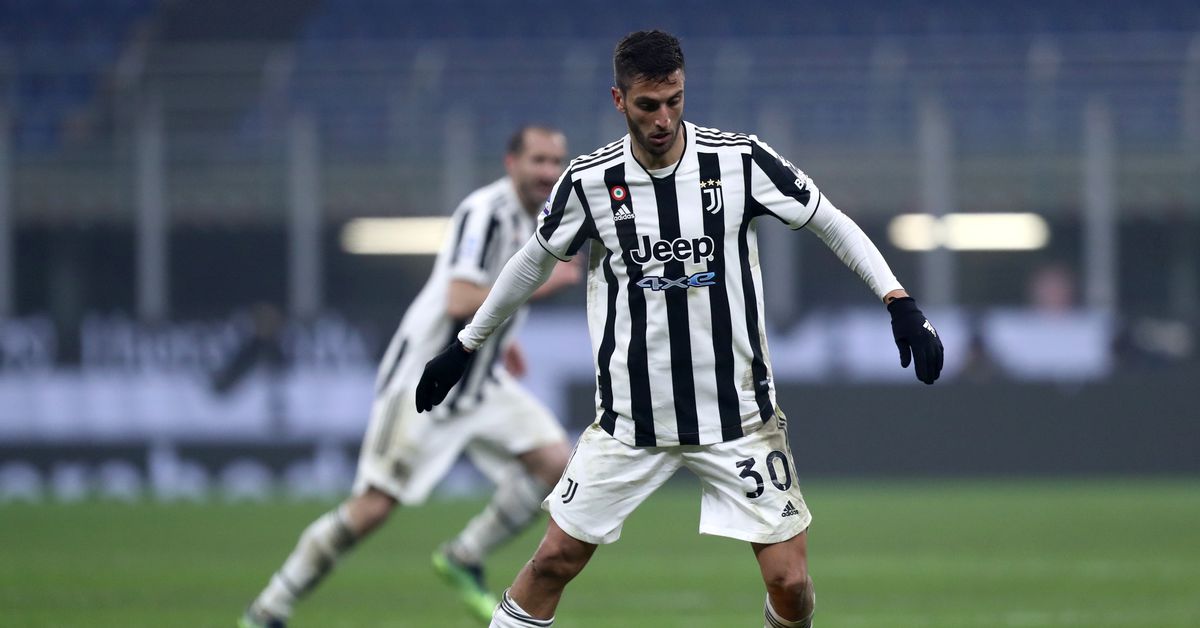 Yes! Hahaha yes! News from our good pal Gianluca DiMarzio this morning which suggests Fabio Paratici and Tottenham Hotspur are well on their way back to Juventus in the final hours of the transfer window. DiMarzio is now reporting that Spurs have tabled a €30m bid to try to eye Aston Villa for the signing of Uruguayan DM Rodrigo Bentancur.

I love this movement. Really really. Bentancur is on the fringes at Juventus, but he’s practically perfect for Antonio Conte. He operates as a true defensive midfielder, which would open up Conte’s preferred 3-4-3 system by letting him sit deep (and sometimes drop into the back three) while players like Oliver Skipp and Pierre-Emile Hojbjerg buzzed around him and did the Patterns. He is also a positive passer and works well in the press. We don’t really have a real DM at the club at the moment in

DiMarzio says that although Villa have personal deals with Bentancur, they haven’t agreed terms with Juventus, and makes Spurs’ offer look on par with what Villa have offered. The kicker is that it looks like Spurs are offering an outright buy and not a loan with an option to buy like Villa.

Is Bentancur the best defensive midfielder in the world? No. Is he the kind of capable player who can unlock Conte’s favorite tactics system in a way we haven’t seen so far at Spurs? Absoutely. That’s great. I am officially Bentancurious.