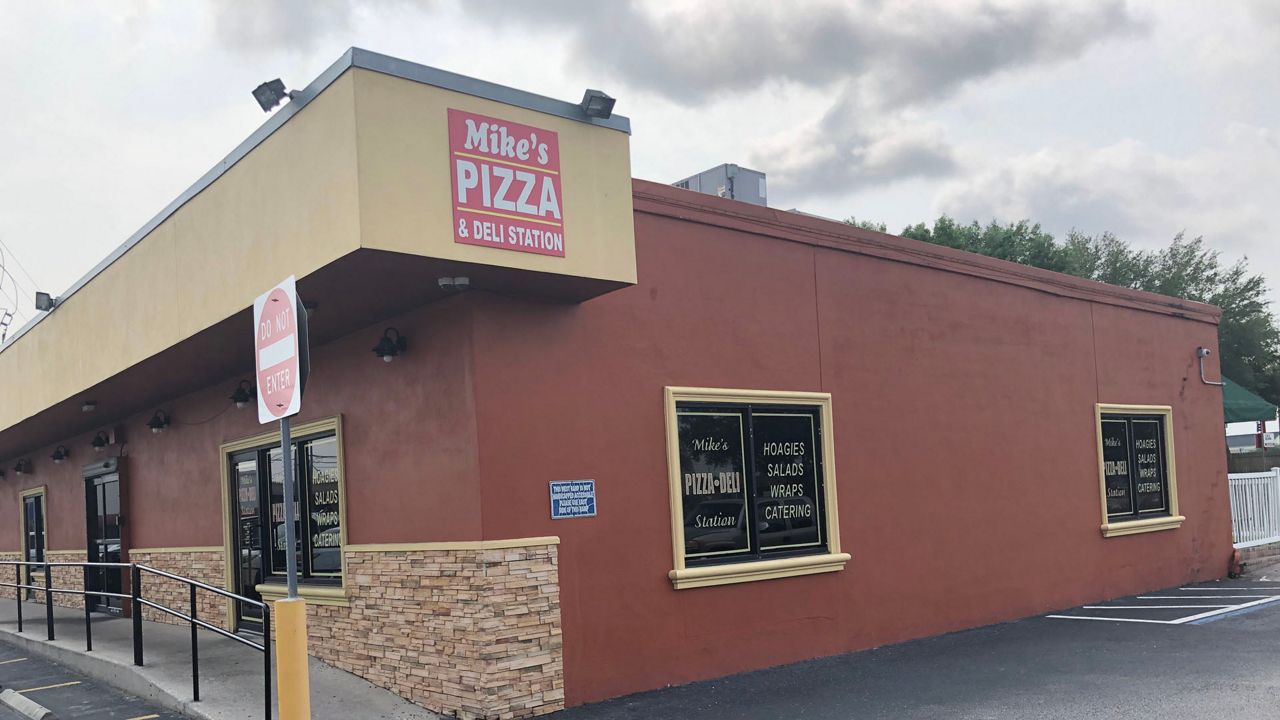 PINELLAS COUNTY, FL – The coronavirus pandemic has left many small business owners struggling with their livelihoods.

About a week ago, they began applying for $ 349 billion in Small Business Administration “Paycheck Protection Plan” loans which are being made available as part of a relief plan passed by Congress. and signed by President Trump.

However, loan applications are accepted on a first come, first served basis and lenders were inundated with applications on the day the program opened.

Some lenders did not accept applications immediately because they needed technical assistance from the Treasury Department and the SBA. The SBA’s electronic system has also had problems and there is still confusion over some rules.

Despite this, local lenders said they were making progress.

“You know, we certainly retooled very quickly to ramp up to this type of volume,” said Jennifer Galley, Director of Operations at Achieva Credit Union. “It was unprecedented with any product rollout we’ve ever seen.”

She said Achieva processed about 185 loans, totaling around $ 5 million, most going to businesses in the Tampa Bay area and West Florida.

“And I know the people who are still waiting for us to give them a call or process their request are sitting on pins and needles and we are working to speed up that process,” she said.

Mike Dodaro, owner of Mike’s Pizza and Deli Station in Clearwater, said it was a lesson in persistence.

He found out that his main bank had reached his cap, so he applied to another lender.

He has been informed that his request is being processed and is proceeding. Dodaro said he hopes it will be approved.

Dodaro said his goal is to continue paying his employees until business picks up.