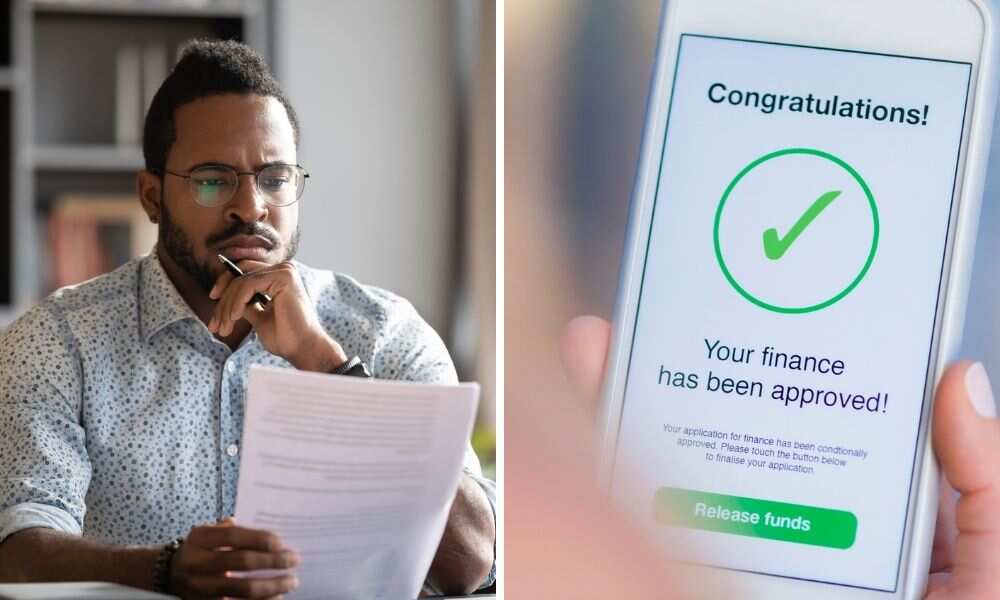 Lending application operators in Nigeria do not have it easy. Customer default rates have more than doubled in the industry over the past two years.

Exacerbated by the COVID-19 pandemic and the scorching economic situation in Nigeria, lending apps are struggling to get their money back from defaulting customers.

Experts who have followed the operations of new lenders say their laid-back approach to loan facilitation exposes them to more risk, especially in countries like Nigeria where identification is a challenge.

Indeed, the financial powers they have built in the short period of their existence are collapsing. Due to increasing job losses, borrowers are facing tough challenges in repaying their facilities. Reacting to rising risk, lenders appear to have started learning new business tricks, according to a Guardian report.

For example, a pioneer operator started readjusting the pre-COVID payment terms signed with customers a few months ago. Some of the emails sent during the coronavirus lockdown informed customers that their payment dates had been postponed, with some of them being asked to repay 10 days earlier than agreed monthly installments.

The same operator, it is learned, has limited loan coverage to Lagos, the Federal Capital Territory and Rivers State. An employee in charge of a new customer said the decision was made as part of the company’s measures to “reduce the default rate and mitigate the impacts of COVID-19” on its operations.

The majority of players are pushing back on the ambush marketing the industry is known for, focusing their efforts on service and backing off on serving “trusted customers”.

A marketer also revealed that he “no longer chases clients to fill up because you may not know what happened to their work in the last six months. We are also doing more due diligence to ensure that a job exists. If you make a loan and there is a default, you are in trouble. So everyone is careful, ”reports the Guardian.

Customers of these loan applications give various reasons for default.

Many lending apps have been forced to recalibrate their business models and apply stricter measures before lending.

The Chinese dominate the industry

The Chinese dominate the loan app industry in Nigeria and have put in place layers of authority to shield themselves from complaints and possible industrial action by workers, who Legit.ng says are becoming unhappy with their authoritarianism.

A staff member from one of the loan apps, Okash owned by OPAY, who spoke to Legit.ng anonymous for fear of losing his job, tells how difficult it is for customers to repay their loans.

According to her, customers cite reasons such as hospitalization, job loss and poor economic conditions for not paying.

“Some tell you they lost their jobs, they lost their husbands, their parents, etc. While others will tell you, they don’t pay as if it were their father’s inheritance. “

She said other customers give excuses for high interest rates after taking out loans.

She said the apps go so far as to deduct directly from customers’ accounts in the event of a default.

And when they know the company is taking their money, they stop putting money into it, she says.

The numerous lending apps in the app stores suddenly went dormant as many of them went bankrupt or piloted to other things.

Branch, one of the most popular lending apps, has added investment savings to its business models in order to stay afloat.

As apps employ aggressive measures such as calling defaulters’ contacts, threatening them with arrest and prosecution, the number of defaulters continues to rise.

John Okoro, a financial risk expert, believes that the measures used by loan applications to recover their loans are not extensive enough.

“Calling a random contact of a defaulter is not enough. These apps need to invest in technology that can track an active debtor contact. “I may have a contact who barely knows me or who I haven’t spoken to in a year or two. You need to have a facility to handle contacts from siblings, spouses and children of defaulters.”

Legit.ng reports that the Federal Government of Nigeria is set to punish loan companies like NowCash, Sokoloan, 9credit for data breach.

Coronavirus: engaging activities you can do to avoid boredom following the stay-at-home order

This was revealed by the National Information Technology Development Agency (NITDA) in a press release on its Facebook page.

The agency says it has received more than 40 petitions from members of the public regarding abuse of personal data by some lending companies.

Interest rates are rising – how are you affected?