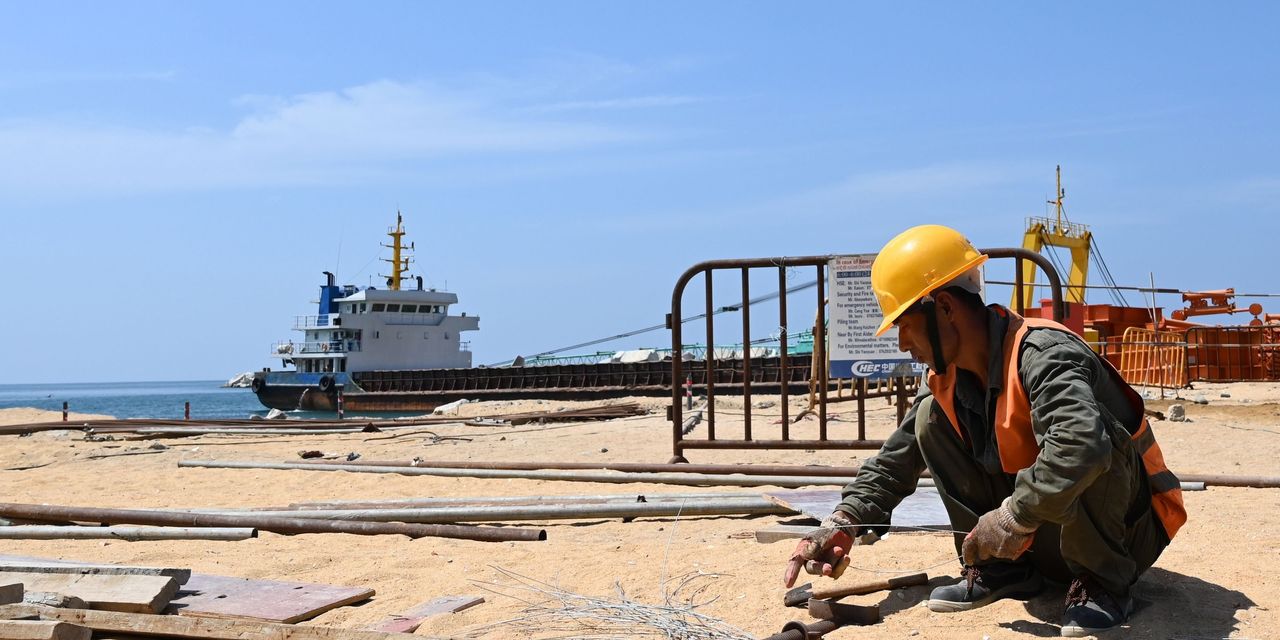 China has signed $ 385 billion in so-called hidden loans, charging more than Western development agencies so poorer countries do not have to disclose their existence, a report released Wednesday showed.

The average government underreports its actual and potential repayment obligations to China by an amount equivalent to 5.8% of its GDP, according to AidData.

Instead, China provides loans to state-owned enterprises, state-owned banks, special purpose entities, joint ventures, and private sector institutions in recipient countries. Most of them enjoy explicit or implicit forms of host government liability protection, according to the report.