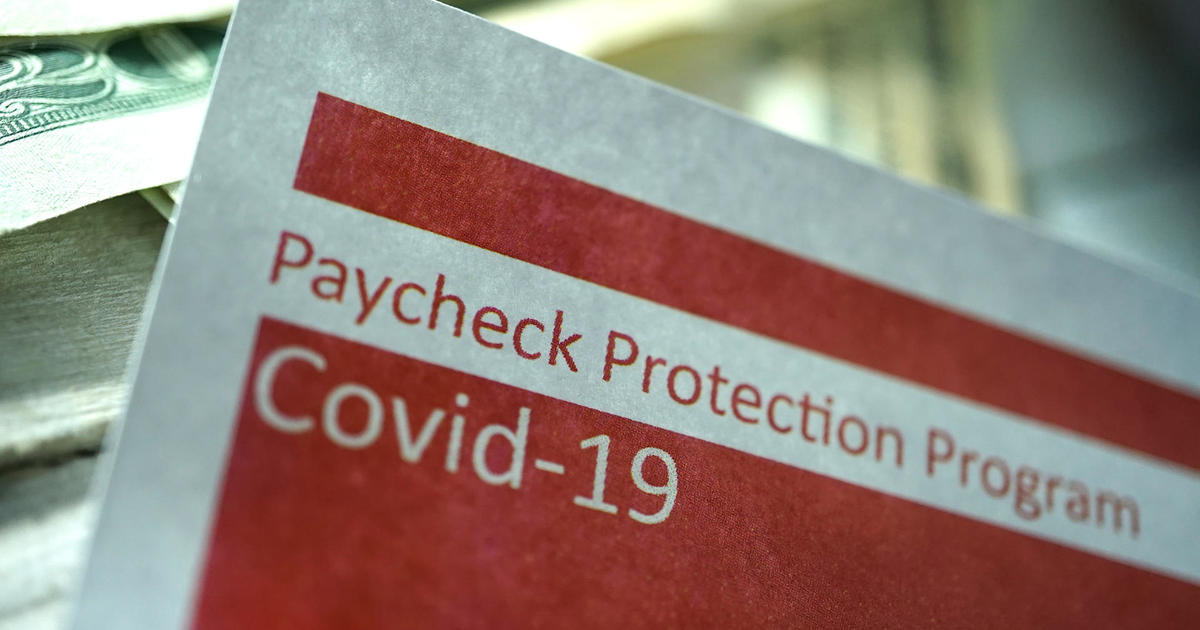 MINNEAPOLIS – A Minneapolis woman faces seven counts of wire fraud in connection with fraudulent schemes, including one involving a PPP loan.

The US Department of Justice said Khemwattie Singh, 52, was CEO of a Minnesota-based healthcare solutions company called Global Medical Services (GMS). Singh and other members of the company entered into factoring contracts with a Florida-based investment firm to purchase GMS’s accounts receivable for over $2 million.

Singh is accused of failing to pay that company more than $5 million in subsequent claims, funneling the money to overseas accounts and shell companies.

The Florida company eventually sued GMS, which was then shut down and removed all of its employees from its payroll.

The DOJ says Singh then ‘submitted a false and misleading claim for Paycheck Protection Program (PPP) funds’ on behalf of the company in 2020 for $383,408 – claiming the company had 40 employees and an average monthly payroll of over $150,000.

Singh made his initial appearance Monday in US District Court.

WCCO’s staff is a group of experienced journalists who bring the content to you on WCCO.com.