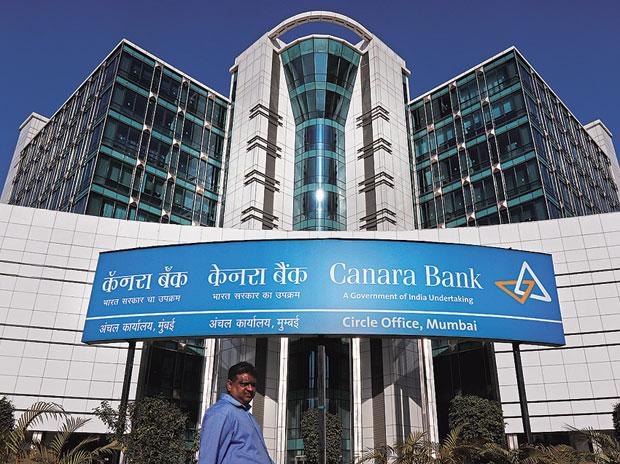 Public sector lender Canara Bank plans to invest around Rs 1,000 crore over the next three years to build a digital banking ecosystem including a super app.

The Bengaluru-based bank will unveil its super app (which has yet to be named) next month. This would involve revamping the mobile banking platform with 262 features replicating bank branches, K Satyanarayana Raju, executive director of Canara Bank told Business Standard. The super app is in beta testing for feedback on functionality and usability.

Raju said the lender has already spent around Rs 800 crore in the last two financial years on the digital ecosystem including mobile banking, data analytics and systems. The share of operating cost savings was deployed to invest in the digital backbone.

Other public sector banks, which already have a great app, include State Bank of India – Yono, Bank of Baroda – Bob World and Union Bank of India. Super Apps overlap financial services on the platform to provide a seamless experience. This would mean that more and more customers would ignore banking apps for specific activities and only use Super-app.

With the advance of digitalization, a super-application would cease to be a unique advantage for banking entities. In fact, it would become the important pillar of setting up the omnichannel customer experience setup.

Last year, the bank set up a business analytics vertical with two wings – one for data analytics for regulatory requirements and another for lead generation as well as information data mining. on customers.

“Now we are strengthening the vertical by doubling the staff complement with specialists to 40. Additionally, the bank has built an API banking stack for corporate banking. The integration of this facility is complete,” he said.

On the retail side, the lender is working on building an end-to-end digital lending platform that is expected to be functional by September 2022. The board has already approved a proposal for invest Rs 200 crore to develop a digital lending system. platform, Raju said.

Want to know how much house can you afford? Try this one-minute trick