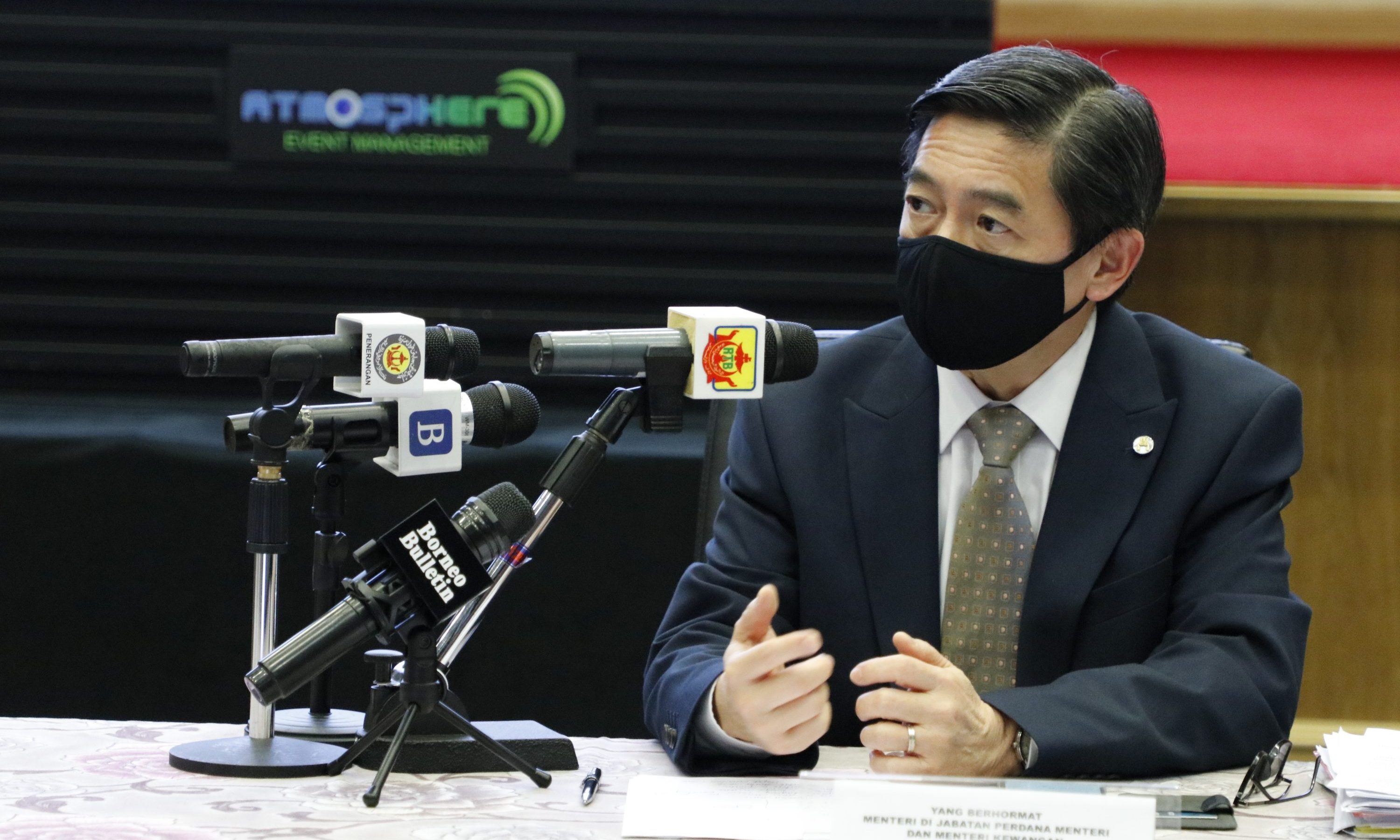 BANDAR SERI BEGAWAN – Banks have turned down 18 requests for loan deferral or restructuring because the applicants were civil servants and private sector employees who were not entitled to COVID-19 relief measures, the second minister of Finance and Economy.

At a press conference on Saturday, YB Dato Seri Setia, Dr Hj Mohd Amin Liew Abdullah, said all but one of the 18 rejected requests were for people seeking to temporarily stop paying off their debts.

â€œThe 17 applications received were [for deferral of] personal and housing loans. Ten of the candidates were rejected because they are civil servants and their income is not affected.

Other applicants who were denied financial assistance included private sector employees because their income was not affected, he added.

“So it’s not like what social media said – there is no general disapproval [for applications]. The bank cannot just give everyone approval. They need to look after their own financial situation and ensure that they continue to be credible banks, â€he said.

Some 240 applications (38.6%) have been approved and another 350 are still awaiting approval by the banks. Twelve withdrew their candidacy.

More than 70 companies apply for a wage subsidy

Other companies have asked for financial aid measures that have been introduced to help businesses cope with the economic impact of COVID-19, according to figures from MoFE.

As of September 7, more than 70 companies have asked for government help to pay 25% of the salaries of around 600 private sector employees.

The wage subsidy applies to micro, small and medium-sized businesses that hire local employees who earn a monthly salary of less than $ 1,500.

Another 60 companies with more than 600 employees have requested deferral of their payments to the Employee Trust Fund (TAP) and the Contributory Supplementary Pension (SCP).

Businesses eligible for deferral of TAP and SCP contributions are required to reimburse the government within one year of the deferral period.

YB Dato Dr Hj Mohd Amin said that JobCentre Brunei registered 848 new vacancies in the energy, wholesale, retail, accommodation and food and beverage sectors since the start of the second wave of COVID-19.

These jobs were created because people quit their jobs and businesses need to find new workers, he said.

The minister said some companies may have found a niche market and need more employees as they look to diversify their businesses.

He added that sectors such as energy, transportation, education and manufacturing are also hiring a small number of employees.

In the same period, 149 employees left their jobs, of which 40 found a new job or decided to continue their studies.

So far, eight people have been made redundant during the current COVID-19 outbreak, the minister said.

â€œThis is either because companies have to reduce the number of people, or because they [employees] have personal problems / reasons, â€he added.

5 Ways Having Bad Credit Can Make Your Life Worse